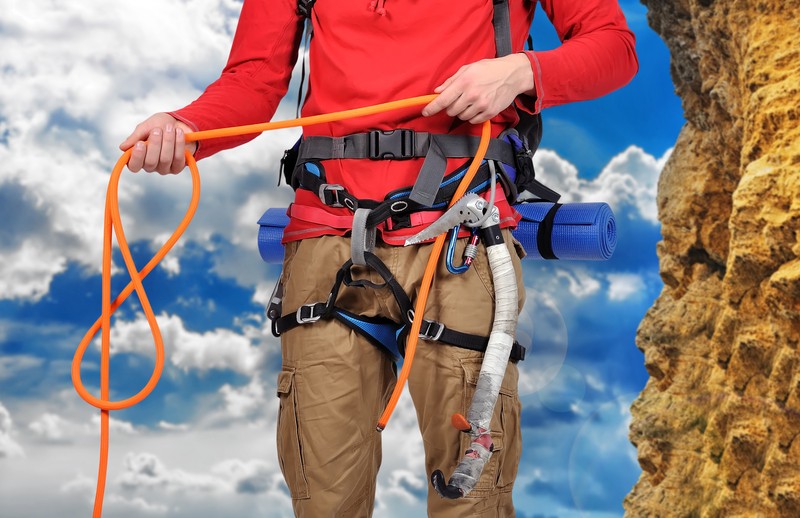 How are you doing so far? This next knot resembles a noose (to us at least).

You may remember a scene in the movie Jaws where Sheriff Brody is being taught to tie a knot by Quint. “The little brown eel swims out of the hole” and just as he does it, Quint's fishing reel loudly whines as the shark spools off line. The knot that Brody was learning was a Bowline.

The Bowline is by far one of the best-known and oft used knots. It has been used for centuries and is very familiar to sailors, climbers and other outdoor enthusiasts. Used to form a fixed loop at the end of a line, the Bowline can be tied with one hand, does not jam and is reasonably secure. Don't get too carried away though, the Bowline has been known to work loose when not under tension and may reduce the breaking strength of the cord by as much as 40%. None the less, it is an important knot to know and is useful for tasks ranging from building snares (form the main loop by threading the standing line through the knot loop) to hanging bear bags to rigging rope for emergency rescues. The knot is made more secure by leaving the tag end long and adding a stopper knot or two half hitches.

We love that scene from Jaws, too! Who doesn't? And who didn't want to learn that knot Quint references after watching it? We know we did.

The last knot for you to master is on the next page. Head over to page 6 if you're up for a challenge! This one is awesome, but it took us 7 attempts to get it right. We dare you to get it right the first time. No practice runs – your first attempt counts as 1…. now GO! 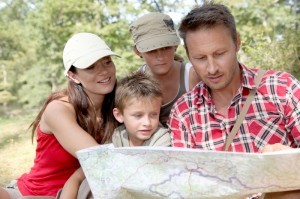 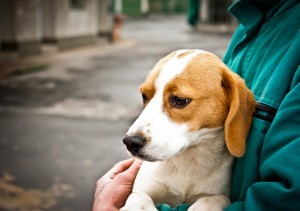 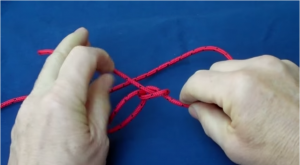