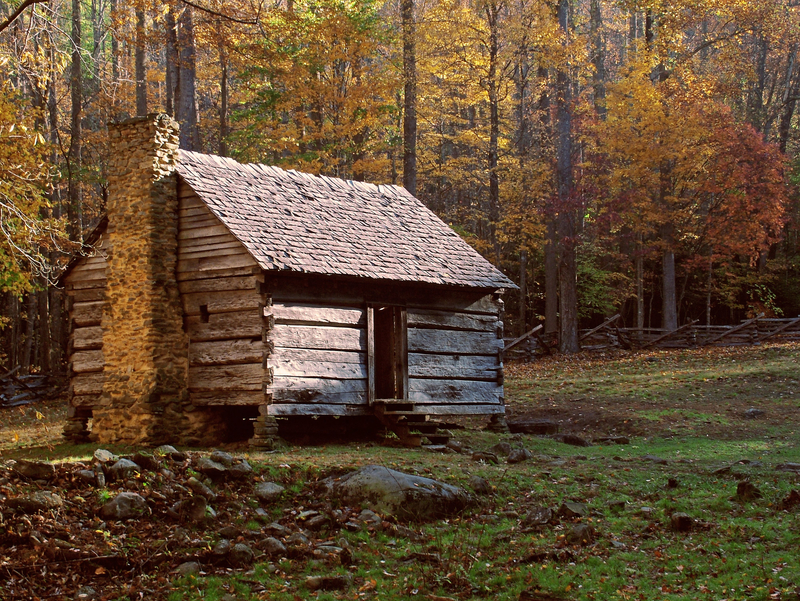 Living completely off the grid and having property is something that preppers dream about, especially since the cost of living just continues to get more expensive.

While many preppers look forward to developing the land to live off the grid and make it through a collapse, there are still many people who dwell in their off-grid homes throughout the year and beyond.

Unfortunately, most of the people who wish to live off grid run into problems. There are government officials who crack down because they don't want this trend to continue. To try to stop it they fine preppers and homesteaders who choose to not utilize water and power in their homes. In fact, these officials have gone so far as to evict homesteaders and some have even gone to jail. This is all because people choose to live their lives differently and of their own volition!

A man named Tyler Truitt, a former marine, learned this the hard way. Read all about his story and what happened to him after the break.