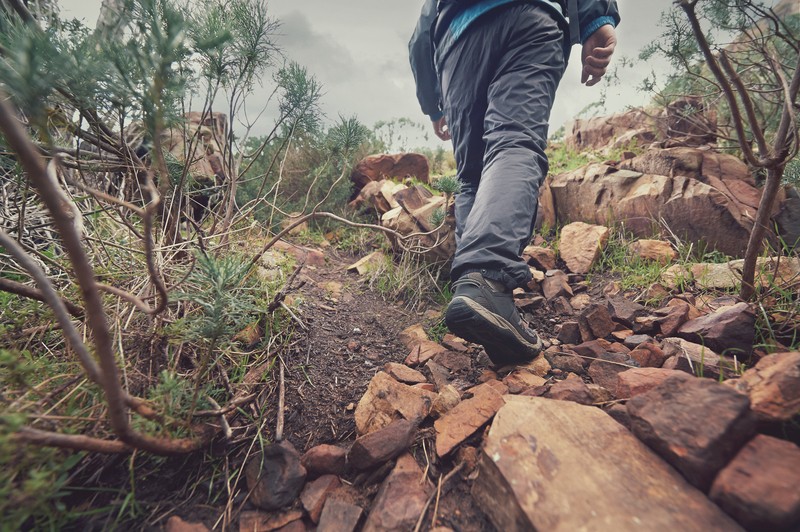 Finding a place to call your own is the dream of nearly every free individual in the world. In America, very few people think this would be a problem as this is the land of the free.

Unfortunately, our freedom is only mentioned in the campaign speeches of politicians and rarely put into practice. In the case of a former Marine, who only wanted to have an off the grid home of is own, town officials are very quick to interject their own plans.

Off the grid living is what this former military man wants his life to be but the government is trying to get him off his own land. He lives outside Huntsville Alabama , which is primarily in Madison County, and he lives completely off his land. He has no electricity, no running water (other than his rain collecting cistern), and all he wants is to be left alone and to be as free as you can be on his 2 acres of land. The government wants to arrest him and his girlfriend because he will not get utilities hooked up at his home and Tyler says he should not have to pay for these things if he does not want them, or does not need them.

This is an appalling case of government regulation gone amuck. Essentially, because Tyler did not get permits in order to install features like plumbing and power lines, features that Tyler does not have or want, his manufactured home is against city ordinances. Despite the charges against him, Tyler vows not to leave, nor should he have to.

For more information on this case, head over to Universal Free Press.