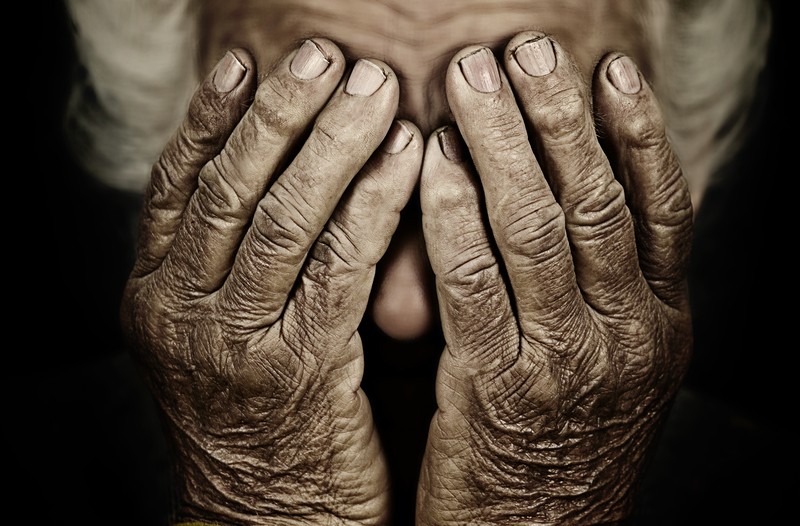 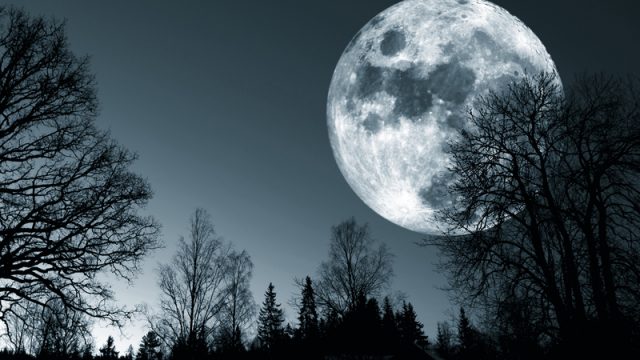 A full moon is a vampire’s delight, a werewolf’s night on the town, and also where we get the term ‘lunatic’ (luna is the latin prefix for moon). And you’ve probably noticed that when people around you are going crazy, or maybe even you are feeling on-edge, there’s often a full moon shining its brilliant light on the world. Is it a sheer coincidence that cultures throughout the world have lauded the full moon with spooky and powerful affects? There may just be an explanation. Scientists have argued over the moon’s ability to throw off our balance of water molecules like it does the ocean’s tides. While this theory has for the most part been de-bunked, some offer a much simpler, saner explanation: it’s hard to sleep during a full moon. The brightness of the evening sky lit up early, pre-technology nights and drove people to erratic behavior due to sleep deprivation. Of course, it’s not an air-tight explanation for today’s times, but if you ask a police officer, emergency care person, or school teacher about how crazy it can be at work during a full moon, that should be convincing enough.

Okay, so a full moon may not make us literally go crazy, but it definitely can mess up our schedule. With it being difficult to sleep and sleep affecting our moods and everything else, it's no wonder the old wives tale “a full moon makes people crazy” ring true. I think we've all found ourselves feeling a little off during a full moon and now we know why.

Are you a fan of fish? After the break check out an old wives tale about fish that's true. This is one old wives tale that's very beneficial for survivalists!