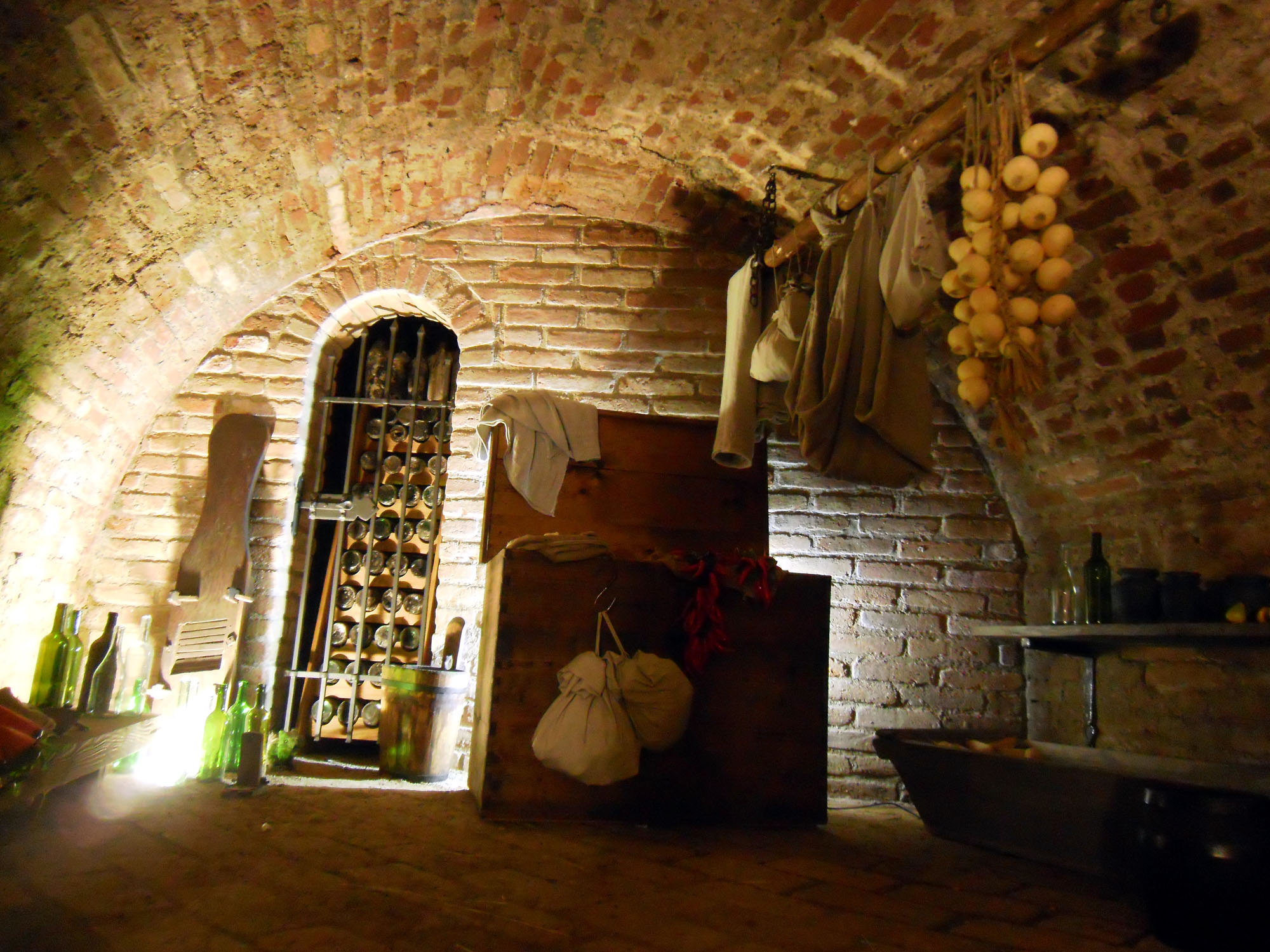 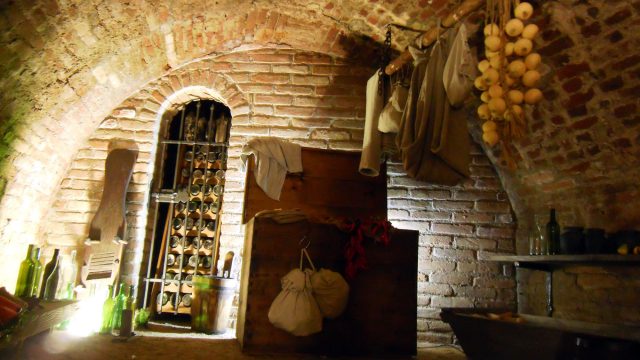 If there is one common factor in all ultimate survival shelters and homesteads, building underground is it. Not only will an underground shelter protect you from nuclear radiation, it can also shield you from just about everything except earthquakes.

If you do not have sufficient experience with growing foods and herbal remedies underground, then you will need to gain these skills as well as make sure that you can repair or replace every part of the lighting system used to grow plants.

Make sure that you also have a good grounding in disease management. 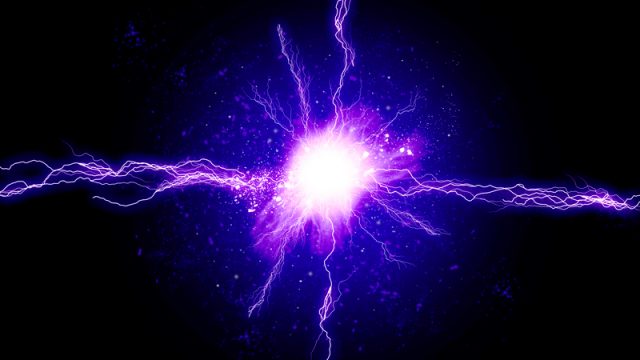 4. Inability to Generate Power or Communicate

Without electricity, it will be harder than you expect to deal with environmental toxins.

You will still need radios and other communications systems so that you can find out about larger scale threats and then find ways to manage them as the situation develops.

No matter how much you may want to think you can make it in the world alone, the fact remains just as many others may have the same idea. Unless you know where they are and what they are doing, you will be in very serious danger of building a false utopia that will crash around your ears.

At the very least, make sure that you know how to generate electricity underground and using solar and wind based methods.

You should also know how to build a foxhole radio and a spark gap transmitter.

Growing food underground is no easy undertaking, but in a survival situation it could be life-saving and will keep you and your family going for quite some time. The same could be said about having the proper communication systems. Though it may not be possible to generate power during a serious collapse, prior to one, though, you can learn the skills necessary to generate electricity.

There are a few more areas that we can improve our knowledge of and we discuss them after the break. One I hadn't even considered, but if it were to get out of control it could lead to serious consequences.