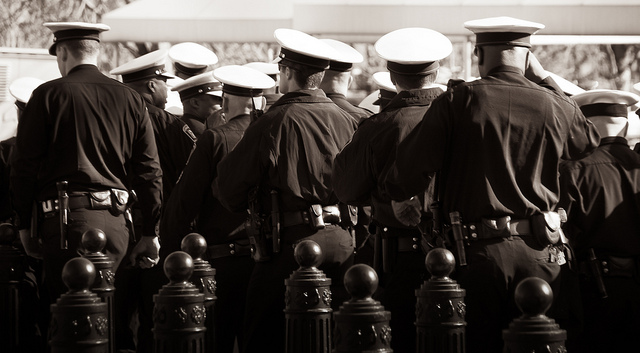 The UN is a nation that have rules, regulations, and policies. Their decisions impact the future of involved countries as well as the future of the global community as a whole. The UN has certain feelings about the state of the United States and believes that the changes could have a potential impact on the rest of the world.

As StockBoardAsset.com notes, this rare signal often preludes the potential for civil conflict.

As per UN News Centre:

The Committee, which monitors implementation of the International Convention on the Elimination of All Forms of Racial Discrimination, stated “there should be no place in the world for racist white supremacist ideas or any similar ideologies that reject the core human rights principles of human dignity and equality.”

In addition to the criminal investigation of the individual who ploughed his car into a crowd of peaceful protestors killing a woman, the UN experts asked the US authorities to undertake concrete measures “to address the root causes of the proliferation of such racist manifestations.”

Let’s take a moment to gain another perspective from Los Angeles Times writer Jesse Walker asks in an Op-Ed: Are we headed for a second civil war?

A near-future war with two clear sides and Gettysburg-sized casualty counts is about as likely as a war with the moon.

These “new civil war” stories frequently take a bait-and-switch approach. They invoke the violence at demonstrations like the rally in Charlottesville, Va., last weekend. In the same breath, they discuss the broad divisions separating “red” America from “blue” America. If you flip quickly between small violent clashes and big political disagreements, those big disagreements will look bloodier.

With the ongoing trend of racism and frightening events, it's no wonder that the UN has to worry. However, if we were to dig into the UN's crime and current events I'm sure we could come up with a similar argument. The truth is every nation has its issues and that's why it's vital that the United Nations stick together and come up with positive solutions. Yes, I realize that's easier said than done.

What do you think about the UN's thoughts on some of the recent U.S. events?