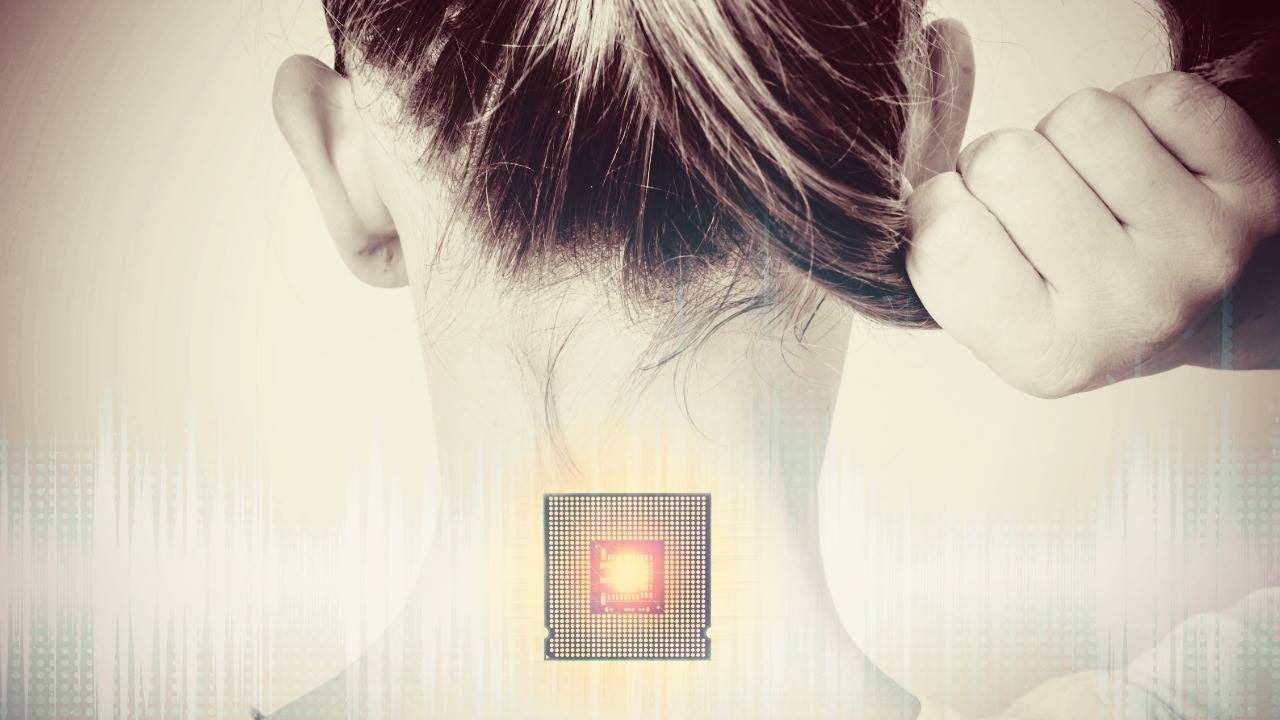 So, you don't think people are getting microchipped so that employers can keep track of their employees? Already employers are chipping workers and it's happening both in the United States and in other parts of the world. It's hard to make this stuff up, so if you don't believe me, check out what's already taking place and could become worse in the years to come:

Some employers are chipping workers.
Last summer, the internet was abuzz about a company in Wisconsin that wanted to microchip their employees. Workers at the technology company, Three Market Square, were given the option of having a chip implanted in their hands and 50 out of 80 eagerly lined up for the privilege.

Why? So they could buy food or swipe their way through building security with a wave of their hand.

It isn’t just this American company chipping workers. Here’s an example in Sweden.

What could pass for a dystopian vision of the workplace is almost routine at the Swedish start-up hub Epicenter. The company offers to implant its workers and start-up members with microchips the size of grains of rice that function as swipe cards: to open doors, operate printers or buy smoothies with a wave of the hand.

“The biggest benefit, I think, is convenience,” said Patrick Mesterton, co-founder and chief executive of Epicenter. As a demonstration, he unlocks a door merely by waving near it. “It basically replaces a lot of things you have, other communication devices, whether it be credit cards or keys.” (source)

Alessandro Acquisti, a professor of information technology and public policy at Carnegie Mellon University’s Heinz College, warns that this might not be a good idea. (Although it doesn’t take a Ph.D. to realize this.)

“Companies often claim that these chips are secure and encrypted…But “encrypted” is “a pretty vague term,” he said, “which could include anything from a truly secure product to something that is easily hackable.”

Another potential problem, Dr. Acquisti said, is that technology designed for one purpose may later be used for another. A microchip implanted today to allow for easy building access and payments could, in theory, be used later in more invasive ways: to track the length of employees’ bathroom or lunch breaks, for instance, without their consent or even their knowledge. (source)

Pretty soon, experts say everyone will want to be microchipped.
Many sources say that it’s inevitable that we’re all going to get chipped.
Will microchipping parties be the next generation of those outrageously expensive candle parties? Will folks be pimping microchips like they do those scented wax melts? Will it become some kind of MLM thing to make it even more socially acceptable?
There are some serious pitfalls
While the current chips being “installed” in humans are said not to have GPS tracking, don’t you figure it’s just a matter of time? And also, how do you KNOW that there is no GPS tracking technology in that teeny little chip? Just because they tell you so?

Then there is the issue of the chip in your body being hacked.
“This is serious stuff. We’re talking about a nonstop potential connection to my body and I can’t turn it off, I can’t put it away, it’s in me. That’s a big problem,” said Ian Sherr, an executive editor at CNET.
And microchipping won’t stop with a payment chip in your hand.
The endgame is microchipping people’s brains. And folks are chomping at the bit to get them. Scientists are saying that they can fix mental health issues with brain chips, they can make people smarter, and help them “merge” with AI. A chipped person could, theoretically, think his thoughts right onto his computer.

Pretty scary stuff, right? For more on why people may spend a ton of money to get us all chipped and why people will line up for it (and even have parties!), to get microchipped in the future head to the next page. There's a crazy video everyone must watch!