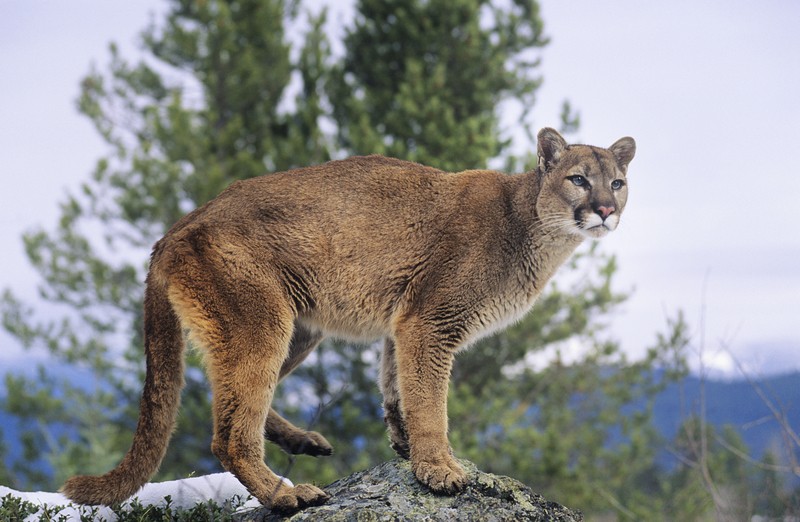 Mountain lions are one of the most feared predator in the US, and while a lot of this fear is caused by a misunderstanding of this animal, they are still dangerous enough to garner an enormous amount of respect.

Luckily the chances of running into a cougar anywhere in the wilderness are slim since they are very reclusive creatures that are usually fearful of humans. In fact, only in the rarest of circumstances will they attack a human, least of all a full-sized adult.

Even though attacks are rare, they can happen, and across the board, these kinds of attack could have been prevented by following some simple rules that apply to a lot of predatory animals.

If you were ever to encounter a mountain lion while camping, bugging out, or spending time in the wild, you should learn about the rules ahead of time. Check out a helpful list after the break.