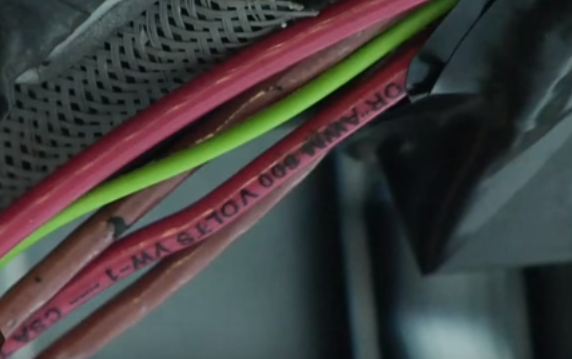 Hotwiring a car elicits thoughts of thieves and carjackers who smash the windows in and jam a screwdriver into the ignition switch and are gone before you come out of the gas station with your soda.

In reality, there are a lot of legitimate reasons for having to hotwire a car, the most common among them being that you've lost your keys and are desperate to get on the road. To learn this simple method, check out the video below.

It's important to note that it is nearly impossible to hotwire most modern cars made in the last ten years, as the security systems are being wired into a nearly electronic function.

Another thing to note is that while the bulk of car manufacturers use the wire colors specified in the video, there are some, especially Japanese models, that use different colors for their wiring.

Before cutting anything, check your manual to make note of which wire does what. And it goes without saying that you should never attempt this on any vehicle but your own.

Featured Image via Wiki How