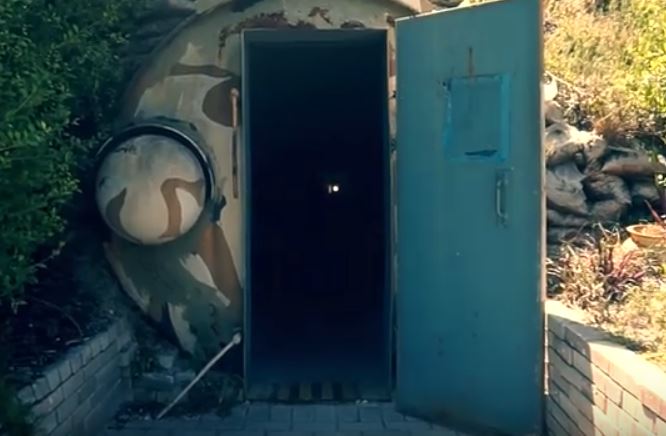 One of our favorite subjects in school was history. During the Cuban Missile Crisis in the early 1960s things were tense. President Kennedy was obviously less sure about his persuasive powers than he let on because, little did we know, he had a secret nuclear bomb fallout shelter created during that time for he and his family!

This fascinating piece of history is not far from West Palm Beach, Florida, and is built on a tropical island called Peanut Island! It is a truly lovely area but the secret of the bunker makes a trip there all the more fascinating!

After the break go on over to the next page and see this island and its secret!

There is even a “haunted house” on Peanut Island! Could JFK be haunting that house and the bunker below? Go check it out!