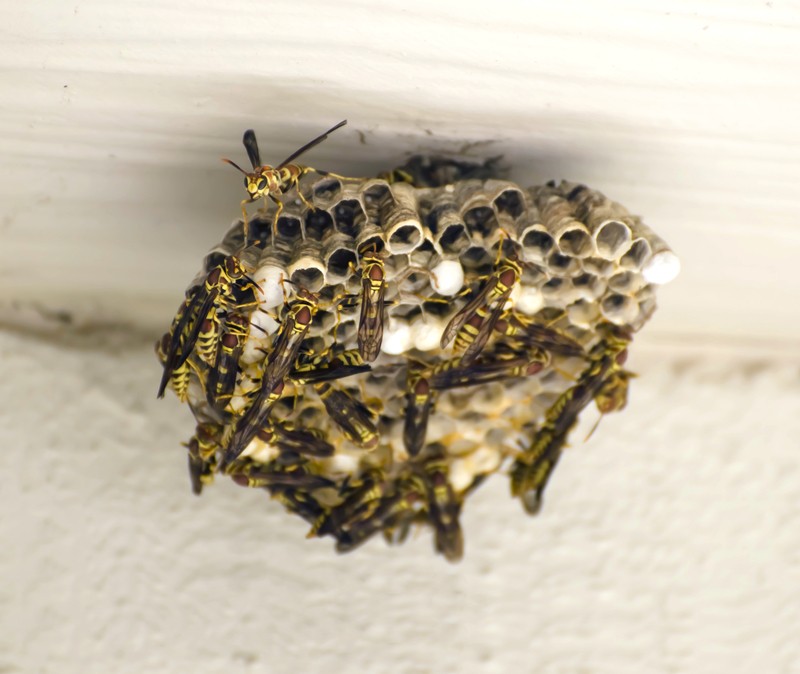 Although no sting from an insect is a walk in the park, the sting from a Yellow Jacket is particularly painful. Just a touch from this insect and you will feel quite miserable!

We know of one man who was putting up a large swimming pool with his family. No one else was hurt but he was attacked and stung multiple times. Although he insisted he would be alright his son took him to Urgent Care anyway.

It was a good thing he did because he started to swell and become very ill, a terrible reaction that had them pulling into the ER instead. This man ended up staying in the hospital for a couple days and later said it was a mistake to underestimate a stinging insect!

Granted, not all stings are this bad but it just goes to show that Yellow Jackets should never be taken lightly.

On the next page, we are going to give you the steps to take if you have a mild Yellow Jacket sting. These steps are very useful, especially for those of us who like to explore the wilderness and never know what we will run into!