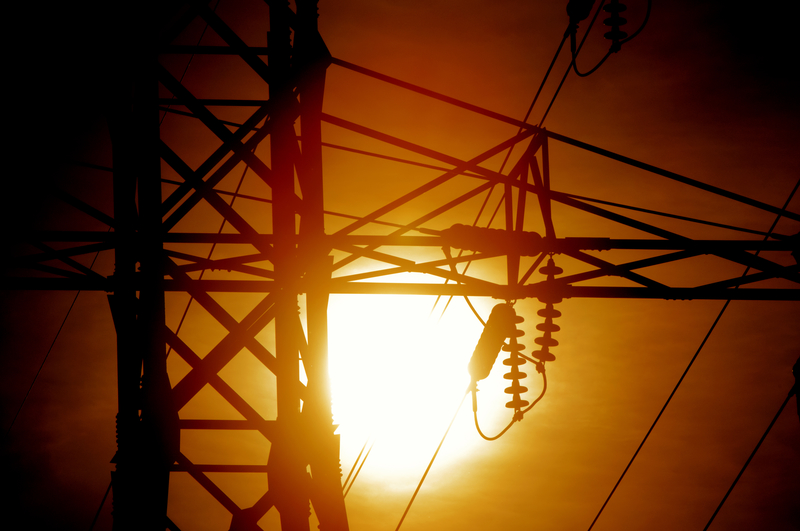 One Second After covers what could happen (likely would happen) in the aftermath of a continent wide EMP attack.

While this is the worst case scenario, on a regional basis, it very well could get as dire as painted in the book; here are some basic lessons from the book.

Buy an Edsel. Or not. Having viable transportation in a SHTF scenario, in this case an EMP attack, immediately makes one vulnerable to theft and violence. On the other hand, transportation will save lives. The flip side of that, is that any operating vehicle is an easy target for theft or “confiscation” by authorities. Each member of my family now owns a high quality bicycle with spare tires. I next want to build at least 2 small trailers that we could pull behind the bikes to carry supplies, groceries, etc.

In a true end of the world scenario, stocking up on food will be viewed as hoarding and susceptible to confiscation. There will be a definite line between the haves and have-nots, even if the haves only have two more cans of soup than everyone else.

Distances that, today, are insignificant, would mean never again seeing loved ones or even your own home if you were stranded far enough away, without transportation of any kind. Especially if you had to walk through miles of desert or other difficult terrain.

Being a refugee places you in so much danger, that hunkering down, no matter where, is probably preferable.

Young men will be at a premium for hard physical labor and security. I need to get my son into martial arts and speed up his firearm training! My daughter, too, for that matter!

There will be a window of time, initially, in which very few people will realize what has happened. That is probably true in many different types of crises. It will be vital to process and accept reality as quickly as possible.

There’s probably no such thing as having too much stored food as long as you rotate it and keep it as safe as possible from the enemies of food storage.

If I get injured anywhere on my body, no matter how minor it may seem, take it seriously! And stock up on a good first aid kit and plenty of hand sanitizer.

Stock up on books about pioneer skills, and first aid manuals.

Check out antique stores and estate sales for all sorts of low-tech, pre-computer age tools and appliances. Make a game out of getting prepared without spending much money.

Skills and supplies are equally important.

In One Second After, the dire consequences of society as we know it breaking down as infrastructure and systems we rely upon are rendered useless becomes very clear.

What all that means is that preparation for a large-scale event like an EMP should be a priority for anyone reading this.

To learn more about what you can do to cope with a large-scale disaster like an EMP, check out The Survival Mom.