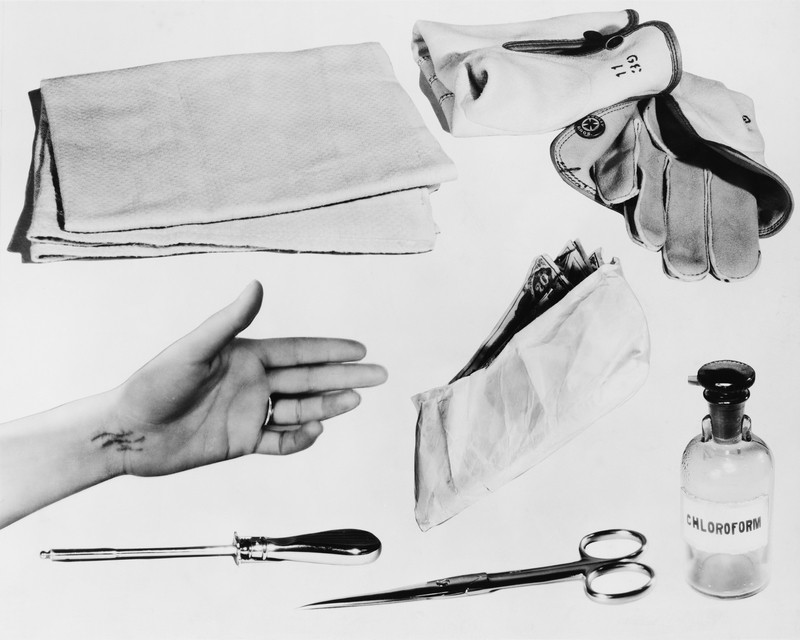 Chloroform is one of those things that's just steeped in negative connotations. In nearly every spy or killer movie, chloroform is the agent of lost power, rendering the hero or the villain unconscious long enough for their enemy to get them tied up and submitting to the will of the opposing force.

With such a history surrounding it, it's no wonder most people view chloroform with such trepidation.

However, before it was  a tool to disable enemies, chloroform was used to knock people unconscious for surgery and as such is a tool which could find itself useful again when SHTF.

However, while chloroform is incredibly useful in this regard, it's also incredibly dangerous.

Learn more, as well as how to make it, on the next page.