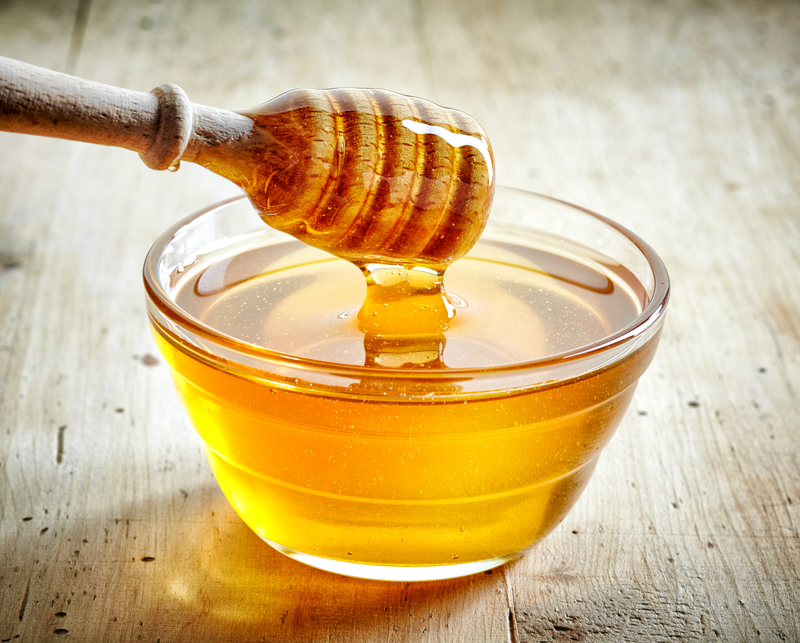 Having a stockpile of food for a survival situation that people want to eat is almost as important as having food itself; the morale benefits alone make focusing on enjoyed foods a wise idea.

Here are a few examples of foods that are almost always popular.

Peanut butter is high in protein, super filling, has a fairly long shelf life, and is relatively affordable, allowing preppers to stock up on bulk amounts of peanut butter without having to take out a second mortgage.

Peanut butter has an unopened shelf life of one year and only costs about $2.50 a pound.

The chicken of the sea is a great survival food and one of the few meat products that will make the list of popular foods for disaster situations. For meats, spoilage is a real problem, but tuna has a great shelf life and will last up to five years unopened, making it a viable source of tasty protein in a disaster situation. Tuna is also full of nutrients and is affordable enough to buy in bulk.

On average, a can of tuna costs less than a dollar when bought in bulk.

If you think the post-apocalypse is going to be completely void of your favorite foods, rejoice in the fact that pasta is one of the most popular survival foods. Though what you will season it with is a different story, pasta is another affordable, easy to store, and long-lasting food that is right at home in a survival setting.

The cost of pasta varies depending on the type of pasta you’re buying, but you can get spaghetti for less than a dollar a pound.

During the days of the Roman empire, salt was one of the most valuable things a person could own. While it may not have the same value this day and age, salt is still an irreplaceable food item to have in a disaster situation. It can be used to make almost any food more palatable, can be used to cure beef, and can also be used for a wide range of other purposes such as easing a sinus infection and cleaning a kitchen counter.
Common table salt has an indefinite shelf life and costs less than $2 a pound.

Honey isn’t all that cheap, which makes buying it in bulk a tough pill to swallow for cost-cutting preppers. However, honey can be used to add a nice boost of calories and flavor to a meal, it’s one of the few sweets with an indefinite shelf life, and it’s good for you. As long as you use it sparingly, a little honey will go a long way.

This list obviously is just a starting point; it also is subjective – if you have members of your family who are allergic to peanuts, peanut butter is probably not your go-to food item in an emergency.

Making sure, though, that you have foods people will enjoy is a key to minimizing the stress associated with most survival situations.

To get some other ideas of foods you should include in your survival stockpile because people will enjoy them, check out the Urban Survival Site.