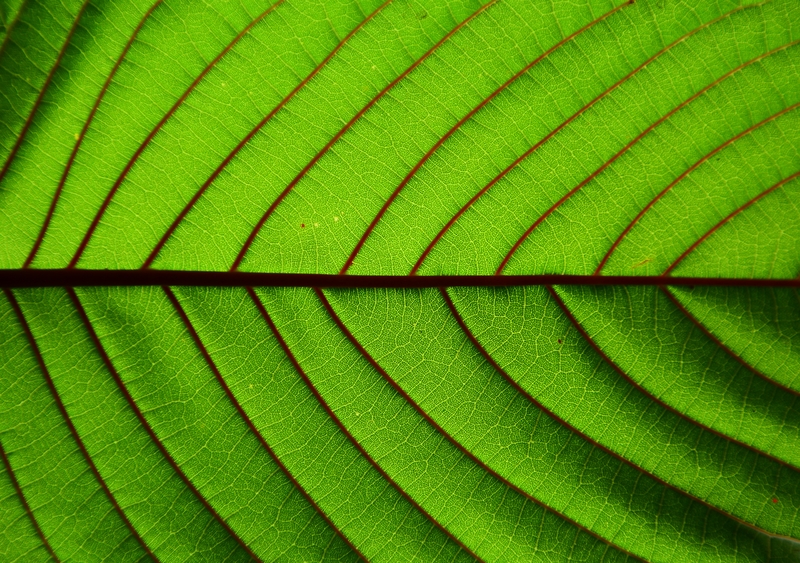 Is Kratom a survivor’s blessing or merely a hardcore drug? Post-collapse it could be helpful, though, if the FDA doesn't allow it by changing the classification of it that could pose a problem. Check out this report from Dr. Joe Alton, MD.

The chemical compounds in Kratom, (scientific name Mitragyna speciosa) are mitragynine and 7-hydroxymitragynine . These substances act on opioid receptors in the brain, just like heroin and morphine do. Kratom, however, is not an opiate. It’s actually a member of the coffee family. In any case, Kratom has been used by many people who swear by its effect on pain or used it to replace heroin and other street drugs.

Now, in a recent decision, the FDA has (abruptly) chosen to classify the active compounds in Kratom as Schedule I substances. Schedule 1 drugs include heroin and LSD, things determined to have no acceptable medical use and/or high addictive properties. Kratom now joins their ranks. The Drug Enforcement Administration announced that it would, for a period of two years, effectively ban Kratom,. By prohibiting the possession and use of mitragynine and 7-hydroxymitragynine, the DEA can make it illegal to even have the plant on your property.

This action probably stems from a report by the CDC that Kratom “intoxication” caused 600 calls to poison control centers over the last five years. This despite the claim from proponents of the plant that the number of “poisonings” are small compared to the number of people damaged by many other, even legal, substances. I found little scientific evidence of any lethal effects from using Kratom.

Obviously, the doctor feels the positive qualities of Kratom outweigh the negatives. We do like the idea of an all-natural pain reliever but we are still a little nervous about the processing and dispensation. If it is allotted by someone who knows what they are doing there may be little to worry about. But, without that caution, is Kratom really as safe as the doctor and others think?

To read more go to Survival Medicine and make your own decision.