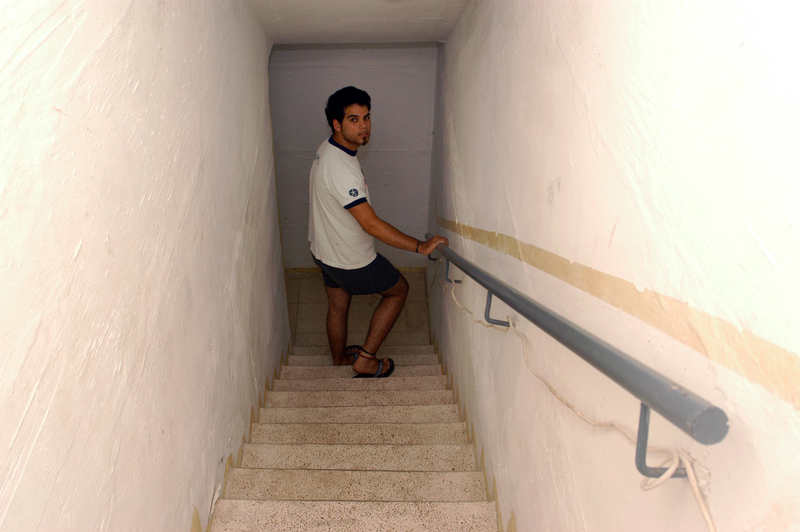 Bugging out during a SHTF scenario is a must for many preppers. This is chiefly true for those who live in the city where any number of things can happen. Experts say if there is ever a threat of world-wide disaster it will be in heavily populated areas.

Interestingly, while speaking with other preppers we have come to understand that many may not necessarily understand the reason for bugging out. Now, they might have a general idea, getting away from danger and living somewhere remote so as not to come into contact with anything undesirable.

However, at least a few that we have spoken with admitted their shelters are fairly close to the city. We are sure they have their reasons for this. Easy access to land they own, knowing if their family is split up they will know where to go and can get there quickly, etc.

But we can’t help thinking if you are going to the trouble of bugging out, wouldn’t you want to get as far away from the trouble as you can? If you have a fear if nuclear fallout, for instance, wouldn’t having a shelter hundreds of miles away from where it happened be the better choice? If not, then why not just bug-in?

We know there are many reasons for the selecting the areas we have, the expense being one of them.  Doing something is better than nothing at all.

On the next page, we are going to talk further about assembling a remote bunker that will keep an entire family safe during a disaster!