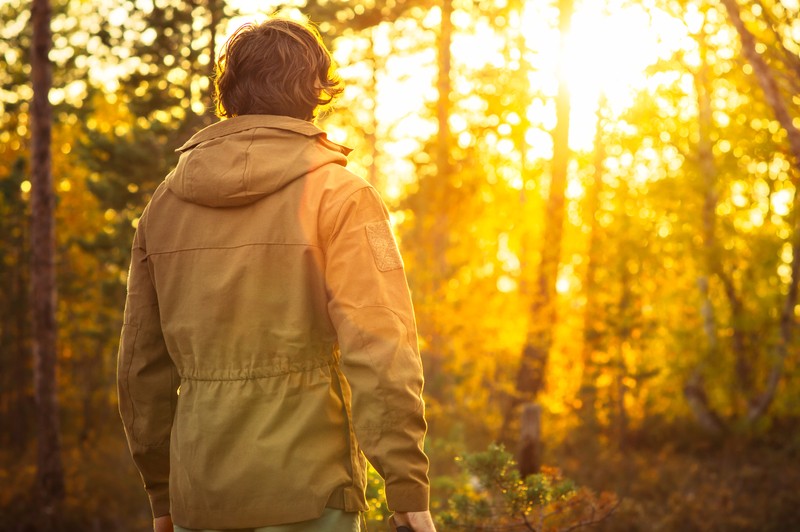 Many preppers probably read books, watch videos and may even attend classes or conventions,soaking up knowledge they will need for an emergency situation. We do this because we want to be as prepared and know as much about our surroundings as possible.

That is why it is a good idea to know the truth about eight wilderness rules that we thought we knew. If you bug out and don't know the facts, it can put you in harm's way!

The Eight Wilderness Rules That Are Actually Myths Are:

Myth: Moss grows predominantly on the north side of trees.
Reality:  A number of different factors affect how and where these small flowerless plants thrive. For instance, nearby vegetation or hills can cast shadows on a side of the tree and encourage moss growth regardless of direction.
Myth: All black and blue berries are safe to eat.
Reality: A common rule of thumb for foragers is that nearly all white and yellow berries are toxic, about 50 percent of red berries are poisonous, and most blue and black berries are safe to eat. As a guideline, this isn’t bad—but it’s not good enough to keep you safe, without knowing what specific kind of berry could prove fatal.
Myth: Running water is potable water.
Reality:  It’s true that running water is less likely to have parasites than stagnant water, but just because the water is surging doesn’t mean it is safe.
Myth: Bears are only active at dawn and dusk.
Reality: Both black and brown bears can be active at any time during the day—and even at night, although this is rare. Bears in general are crepuscular animals, or most active at twilight hours, but that just means they do most of their feeding and foraging at those times.
Myth: You can start a fire by banging any two rocks together.
Reality: Starting a fire without matches is a lot harder than it looks in the movies. First of all, you’ll need to find the right kind of rock; flint or quartz is your best bet. Second of all, you’ll need to create a groove in the hand stone  in order to preserve the spark.
Myth: Venomous snakes have triangular heads.
Reality:   A  snake’s looks aren’t the best method of calculating its threat. And while a common rule of thumb holds that snakes with triangular heads are venomous, and those with round heads aren’t, that’s a misconception. Cobras and coral snakes have rounds heads.
Myth: Garlic repels mosquitoes.
Reality: Female mosquitoes (the only ones that bite) choose their “victims” by smell and sight, and many people claim that garlic, either eaten or rubbed on the skin, keeps mosquitoes at bay. But the truth is, there is little evidence to back up this vampiric claim. And a 2005 study by scientists from the University of Connecticut Health Center proved that the “pungent” claim held no weight.

It is shocking to find out rules you have been following all this time may have never been true. However, when it comes to having to live off the land during a collapse, it is vital to your survival to know all the facts. This way you can protect your family no matter what may happen. That is what really matters.

To learn more wilderness rules that may be myths, please visit Backpacker.