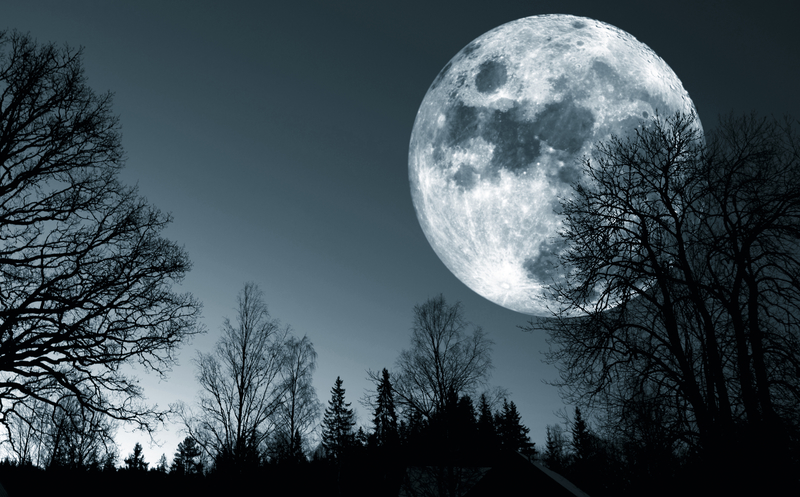 Many of us often wonder if a century from now if the things we believe in today — such as the sayings that have been passed down from generation to generation — will be laughable.

Think about this: Our ancestors have passed down many so-called “truths” and even put them in print back in the day. Today we think of many of these common pieces of knowledge and tales by laughing and being tolerant.

Perhaps it's our great-grandparents who should think of our newfound knowledge as the wisdom of the world as opposed to the reverse. 😉 However, we realize that not everything we learn today is factual either. Just because we live in a high tech society and are attached to our smart phones doesn't mean old wives tales are less true.

After the break check out four old wives tales that you may have heard of before. Except, even though these tales may sound ludicrous they're actually true!