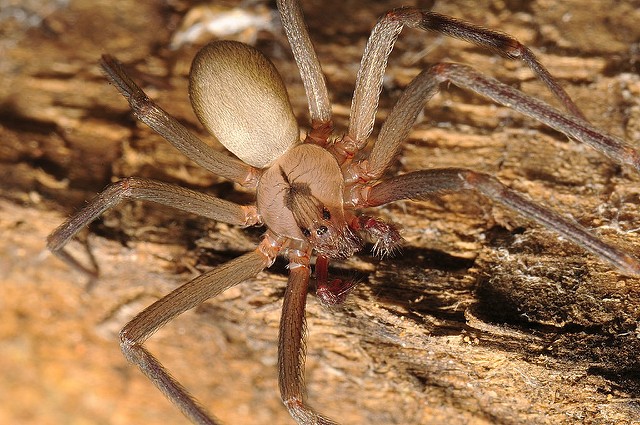 People everywhere fear spiders for a good reason. It's likely because of their scary legs, eyes, and intricate webs that they put together to catch their prey.

If you ask a survivalist why they dislike and are afraid of spiders, they'll tell you it's something more, however. The truth is most people don't want to get bit by a venomous spider, especially when they're bugging out.

Most spiders are harmless, but there are a few that can cause grave discomfort if they were to bite you. Luckily the average spider bite is only as painful as a mosquito bite that tends only to get itchy until it heals.

For every spider that won't harm you, there are the few that will and one of those spiders happen to be a brown recluse spider. This spider makes even the bravest of preppers squirm when they stop to think about this creepy crawly venomous spider.

In fact, if you were to get bit by a brown recluse you would need to head to the hospital.

However, what if you were living off the grid, bugging out, or going through a SHTF moment and there was no emergency care available?

After the break, read up on what steps you must take if you get bit by a brown recluse spider when you're living off the grid. If there aren't any hospitals near you don't panic just yet — instead memorize these survival tips so you'll know how to handle a brown recluse bite later.