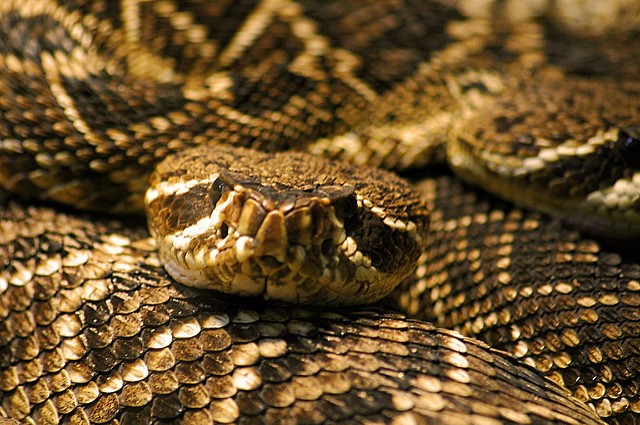 One very rare risk anyone who lives in certain areas of the country or anyone spending any amount of time in the outdoors runs is being bitten by a snake.

If you live in the deep south, for example, given there are more venomous snakes in that area of North America than almost anywhere else, your chances of having an encounter are greater than if you live in North Dakota, Washington State or Maine.

Just about every region of the country does have at least one type of venomous snakes and just about everyone has certain misconceptions as to what to do if they are bitten or someone they are with is bitten.

In fact, thanks to Hollywood and television, most of what we used to think regarding treating a snake bite is hogwash.

On the next page, we hopefully clear up some of the confusion.