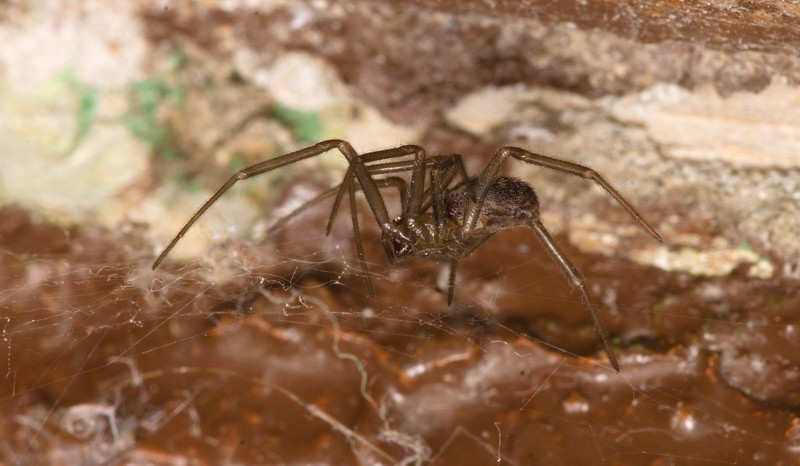 Spiders are feared by many people in the world. This could be because spiders have a creepy way of walking, how they precisely build their spider webs or because they have so many eyes. When you ask a prepper or anyone for that matter, he'll probably tell you he's not fond of spiders because they can bite.

It's true that very few spiders in the world are dangerous to humans, even though almost every spider can bite you. However, most spider bites are only as painful as a mosquito bite.

Then there's the spider you've probably well aware of called a brown recluse spider. Then spider can make even an unsqueamish person pause. If you ever do get bit by this spider, it'll require an immediate trip to the hospital unless you're bugging out.

If you're dealing with a SHTF situation and get bit by a brown recluse, what should you do?

Find out what steps you should take if you get bit by a brown recluse when all hell breaks loose after the break. There are supplies you will need to stockpile now so that you'll be prepared later!