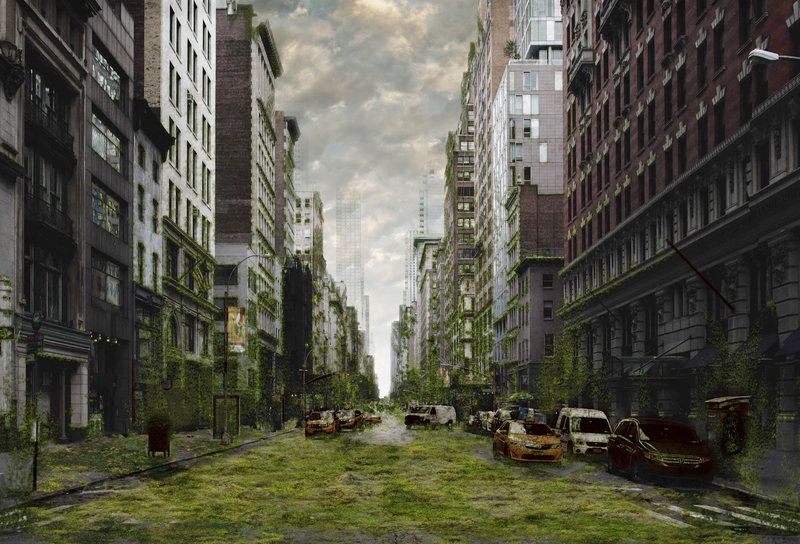 Over the past several years there have been many post-apocalyptic films and TV shows produced to no end to keep us entertained. They vary from the type of films where a city gets combed to a sudden weather change that leads to a world that looks a lot like Game of Thrones during winter or a strength sucking sauna.

Yes, there is a lot more to zombie apocalypse films and TV shows than just diseases that have gone amok!

We must realize there is a sort of romanticism attached to these type of scenarios. There is a survivalist trying to get by using just their wits. They attempt to forage for food all the while looking perfect while doing so. Yes, they're only movies but sometimes writers and producers would do best to think a bit more outside the box. Though, we have to admit there have been some compelling series out there – such as The Walking Dead, besides the imaginary walkers. 😉

On the next page learn about the realities that everyone will have to deal with during a collapse, despite what Hollywood may try to make us believe.