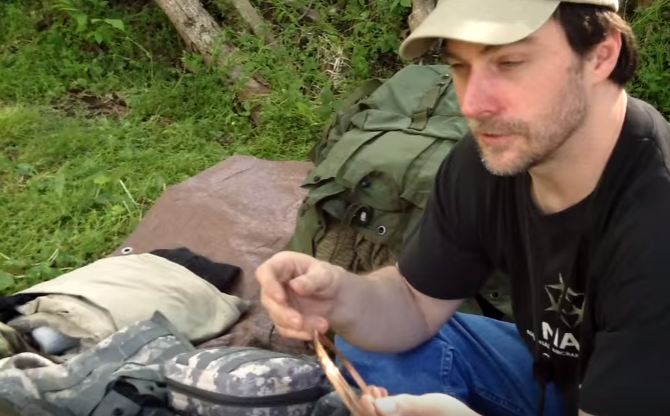 For the most part, bug out bags are widely accepted as a short-term solution to survival to get you from the area where SHTF to an area of relative safety; specifically, a bug out location.

Generally, bug out bags are recommended to last anywhere from 72 hours to two weeks. However, there is one prepper who shows us that he means business with his bug out.

The last thing you want with your bug out is to run out of critical supplies, which will put both you and whomever you are with in serious jeopardy. This prepper addresses that with his plan to live out of his bug out bag for at least a year. It's an

It's an ambitious goal, to be sure. Check out the next page to see just what he plans to carry in his bug out bag.