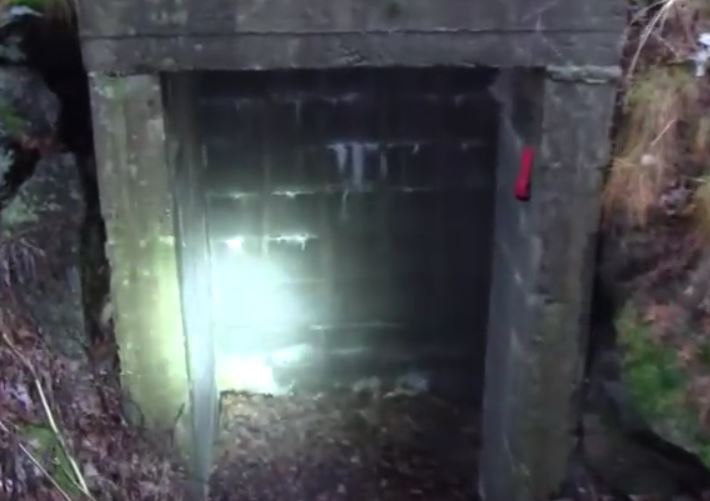 If we can say anything good about the Norwegians, and there are some good things to say, it is that they understood and probably still understand their underground bunkers.

The huge abandoned bunker displayed on the next page was built in and around the early 1980s and the builder was ready for anything!

With covered trenches and firing/observation positions, thick concrete blocks for protection, sleeping quarters, lighting, and some desks and supplies still there after thirty plus years, whoever commissioned its build meant business!

This bunker was definitely constructed for war, possibly as a command post for defense. Did they know something we did not?

Go to the next page and take a look at this marvel. It may have you rethinking your bug-out situation!