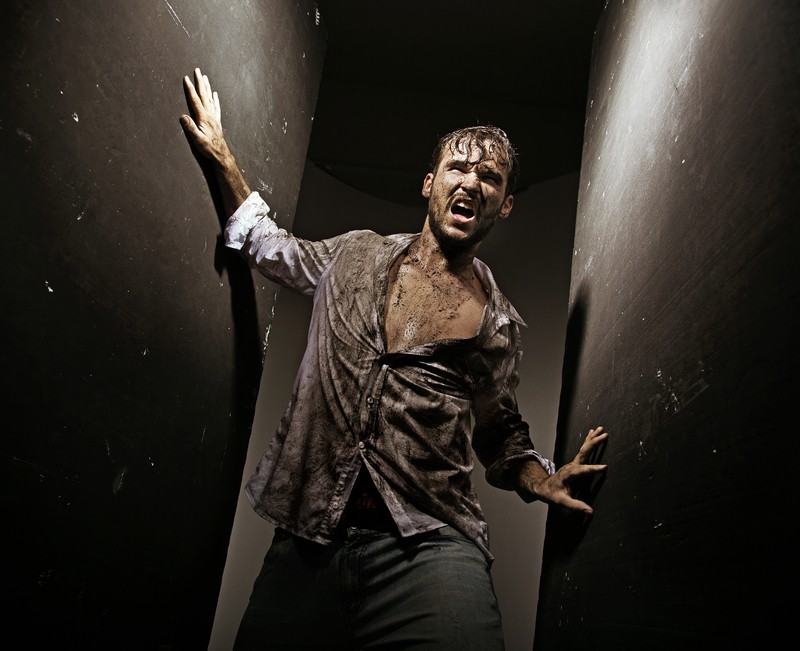 We all know that in the event of a survival situation or SHTF moment, those unprepared will likely target those who are, particularly if the situation gets dire.

That said, it is important to keep in mind that there are people out there who do not understand the mentality of being prepared.

Some thoughts: The guy the video maker encountered was both delusional and angry, but that is the reality those preparing for any emergency will eventually face.

That means keeping calm (which the video maker for the most part did) and realizing that thinking ahead is not a skill set for most of the public.

It also means that a slow buildup of supplies is preferable to “wiping a supply out” when it becomes available is a preferable way to go, if for no other reason than the antagonist in this video will not know who to target.

What do you think? Tell us below.