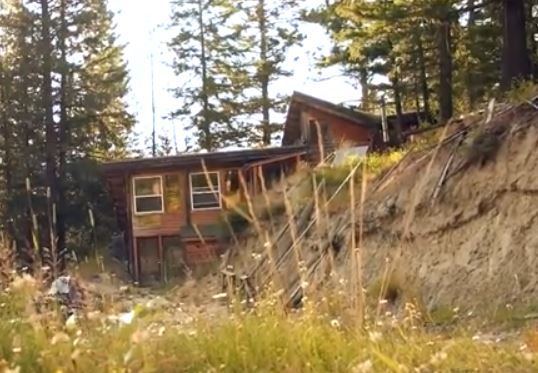 Back in the late 1960s, there was a big time “earth movement”, mostly from the “hippie” class that wanted man to get back to nature. Mike Oehler, from Idaho, was a part of that culture and felt wholeheartedly that living underground was the way to go. As a matter of fact, for thirty years he lived in an underground home that he built for $50!

He has expanded since then, writing about underground homes and showing the best way to get light inside with perfect window placement. Currently in his seventies, with failing health, he is still ambitious and has big plans for his land on the Canadian border.

After the break go with us on a video journey to his land, to his home(s) and see what he is up to now.

Mr. Oehler is very clear as to why he thinks underground living is the wisest and cheapest way to live for now and in a potentially SHTF future!