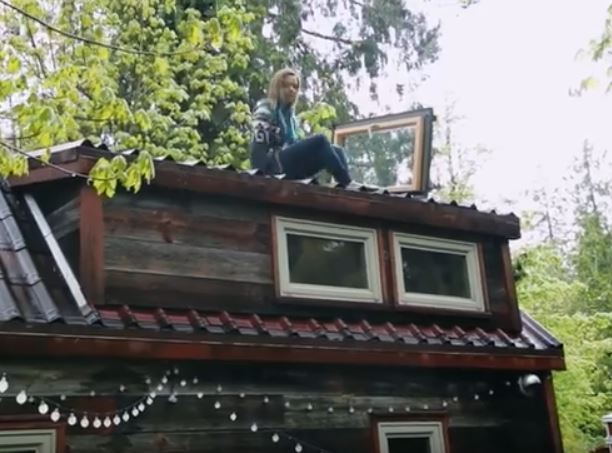 When we first heard about the “tiny house revolution” we were curious. After we saw our first few tiny houses we wondered how people can live like that. A composting toilet? Really? Then, as the tiny houses became more creative and we heard how a single person to a family was able to organize themselves around their living situation we began to understand the reasoning!

It is economical, to be sure, but many people have simply discovered they do not need so much stuff! And what they do have they will use and repurposes over and over again. It is not that hard. Think of a child who has one special toy, the one they take with them everywhere they go. They may have many other toys but that is the one they want with them – so why not get rid of all those other toys that really mean nothing o the child?!

Sounds cruel but it is actually the theme we are talking about. Sometimes you just do not need a lot and with a tiny house you learn what it is like to do without — and you pretty much like it.

The young woman, Jenna, over on the next page is an awesome example of this craze. She wanted to travel, see things around the world, and if she could take her home with her that was all the better!

Watch as she takes us through her home and we learn her fascinating story!