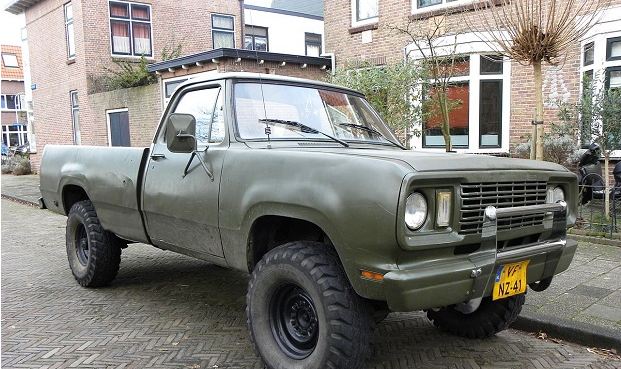 That said, the federal government – multiple agencies including our military – have ceded that one major threat to life as we know it is an Electromagnetic Pulse (EMP.)

Whether by intent (terrorism, nuclear detonation) or happenstance (EMP damage from something like a comet or meteorite,) an EMP event would alter our lives as we know it.

In such an event, one major challenge will be transportation. Most of our vehicles now are so reliant on electrical components and computers that if an EMP rendered them useless, they would be little more than hunks of plastic, metal and rubber.

To learn what to look for in a vehicle to ensure it is as EMP proof as possible, check out the next page.