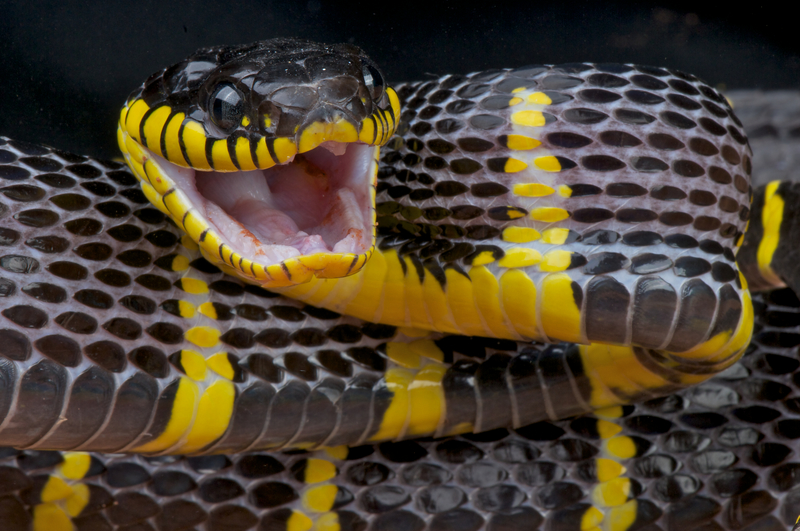 Our father was the victim of a snake bite, in the open desert, during the war. We do not say this to show we are a professional on this matter but because, with Dad in mind, we found the subject of this article touches a nerve. Thankfully, our father was lucky, had people around him that knew what they were doing, and they saved his life.

However, for many a snake bite can mean death!

Now, we do want to add that snake bites are not as frequent as they may sound. They have become, over the years, a mainstay on television whenever a hero is stranded out in the wilderness. Suddenly, here comes a vicious snake who seems more than eager to take a bite out of the star of our favorite TV show.

Honestly, if snakes could avoid you they world. There are exceptions, of course, but unless you come at them – become a threat – they generally do not want to bother with you. However, having said this, it does happen and if an outdoorsman is unprepared he or she could be in some serious trouble.

On the following page, we present you with a secret Native American technique to survive a venomous snake bite!