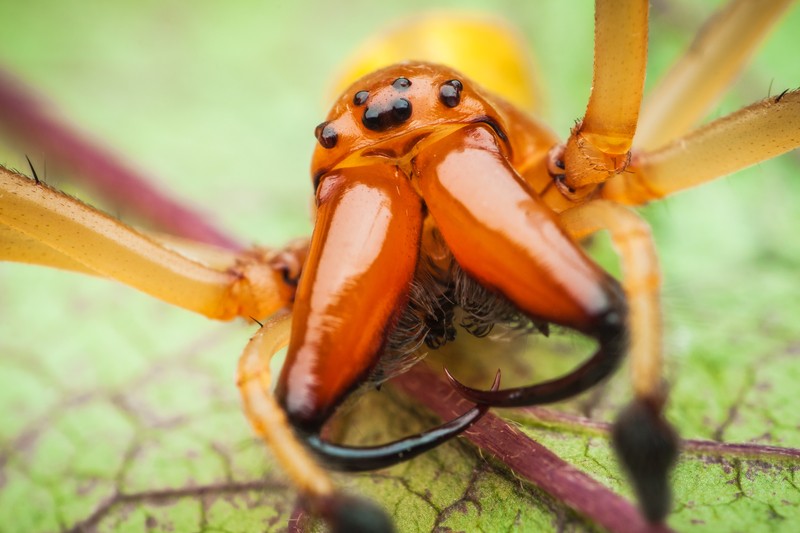 Most people fear spiders more than anything else in the world. After all, we were taught when we were young that spiders should be snuffed out with a paper towel because if we don't, they may bite us when we're not watching.

In horror films, spiders are sometimes the main antagonists where they get rid of people with their scary and ginormous fangs. You know that terrifying spiders that are in the form of a huge tarantula the size of a car who then captures people and eats them later. You can thank Frodo and Ron Weasley for giving us nightmares about that.

Jokes aside, most spiders really aren't that dangerous, and you can breathe a sigh of relief knowing that the majority of them aren't that much of a threat to us. However, there are still some species of spiders that has resulted in plenty of phobias to develop. These dangerous spiders can bite you, and the bite can either be annoying or result in a terrifying death sentence.

If you want to learn about 4 of the most horrifying spiders in North America and know how to identify them in case you should encounter one in the future, visit the next page. Plus, you'll be surprised to learn that spider #4 is actually a lot more common than you may think.