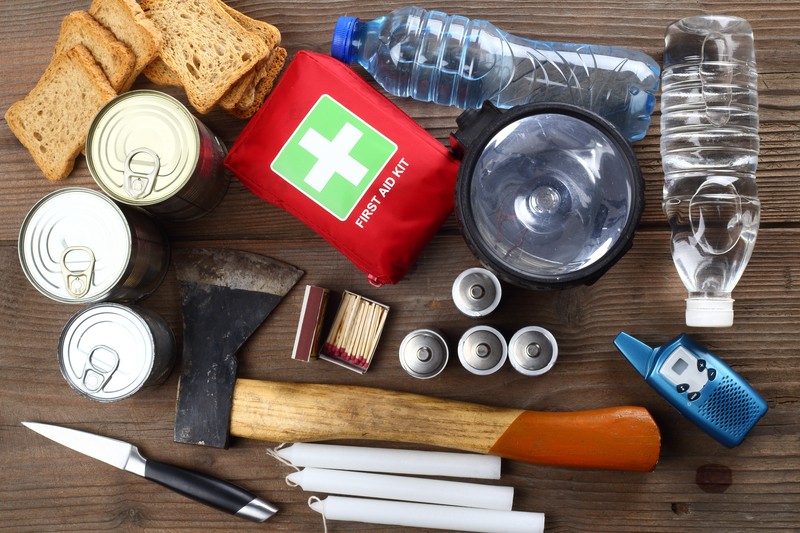 If society as we know it was to end suddenly, say the dreaded EMP threat becomes a grim reality, and everything is thrown back into the early 1900's effectively, would you know how to survive beyond your stockpile of food and water?

Most of us would not and many of us would run a huge risk of perishing, be it by the elements, other human beings or our inability to adapt effectively.

One way to prepare beyond stockpiling supplies is to learn the art of bartering.

Bartering was prevalent up until cash became king – almost everyone and every profession bartered at least a little bit.

In a drastic survival scenario, bartering is one way of getting your hands on needed supplies or getting work you need to get done finally accomplished.

To learn some tips on effective bartering, check out the next page.