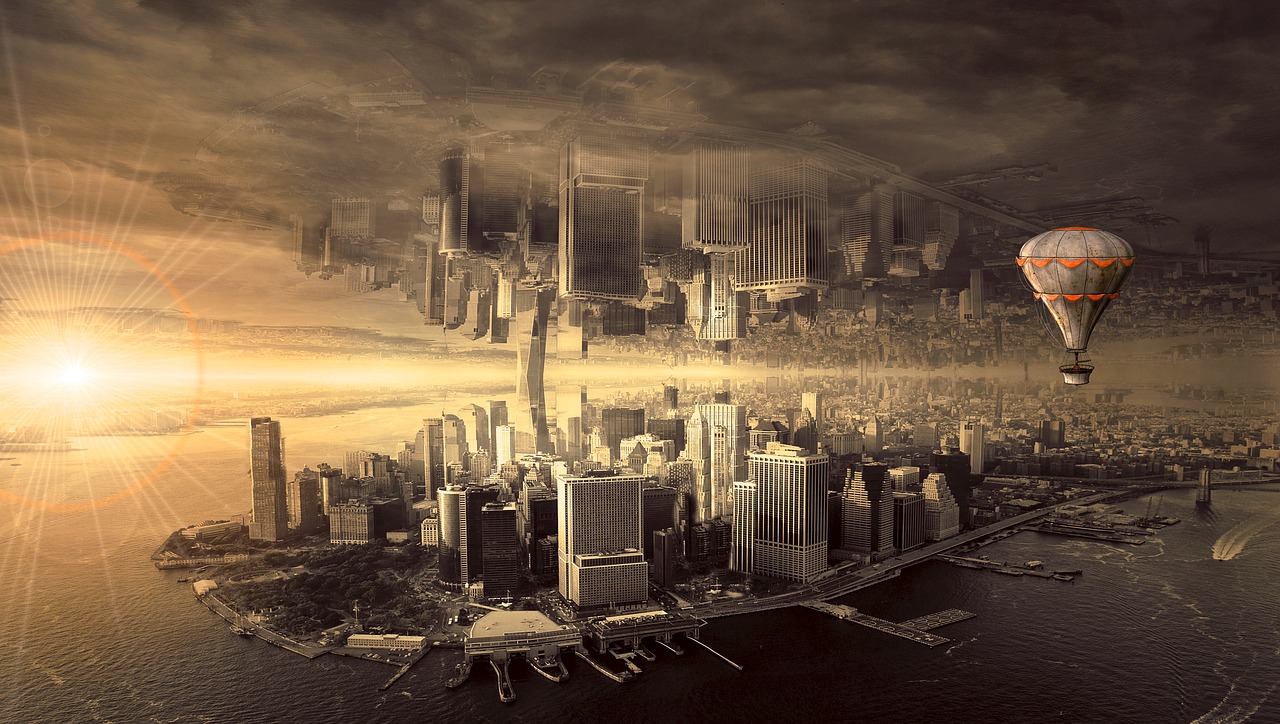 Could the next financial crisis be on the horizon? With the threefold signals ( a “leadership reversal”, a “Hindenburg Omen” and a “Titanic Syndrome”) rearing their ugly heads it could mean that a financial crisis is on the horizon. We hope this isn't the case, but just listen to what John Hussman seems to think as well as what some of the other alarming signs are conveying:

He is the one that pointed out that we have not seen this sort of a threefold sell signal since just before the last financial crisis.  The following comes from Business Insider…

Hussman says these three readings haven’t occurred simultaneously since 2007, when the financial crisis was getting underway. It happened before that in 1999, right before the dot-com crash. That’s not very welcome company.
In fact, every time we have seen these three signals appear all at once there has been a market crash.

Will things be different this time?

If you are not familiar with a “Hindenburg Omen” or “the Titanic Syndrome”, here are a couple of pretty good concise definitions…

Hindenburg Omen: A sell signal that occurs when NYSE new highs and new lows each exceed 2.8% of advances plus declines on the same day. On Tuesday, they totaled more than 3%.
Titanic Syndrome: A sell signal triggered when NYSE 52-week lows outnumber 52-week highs within seven days of an all-time high in equities. Stocks most recently hit a record on November 8.

Once again, past patterns do not guarantee that the same thing will happen in the future, but if the market does crash it should not surprise anyone.

Meanwhile, we are also witnessing a very alarming flattening of the yield curve…

Hogan said the market is nervous about the “flattening” difference between the 2-year yield and the 10-year Treasury yield, which have been moving closer together. The curve dipped to 68 basis points Tuesday, a 10-year low. Hogan said 70 has become a line in the sand, and when it falls below that traders get nervous.

A flattening curve can signal that the curve will invert, which historically means a recession is on the horizon.
If the yield curve does end up inverting, that will be a major red flag.

What the fundamentals have been warning us is that if we have the absence of bank support the markets will decline and if that happens it's likely that a recession will soon take place after.

When the next crisis takes place, the media is going to respond with a lot of shock and horror. However, the real surprise is that things have lasted for as long as they have been.

With our market decline way overdue and the main banks removing their “life support,” time will tell how the markets do on their own. As always we must prepare for the worst, including a financial crisis that could take place at any time like The Economic Collapse blog is warning us of.