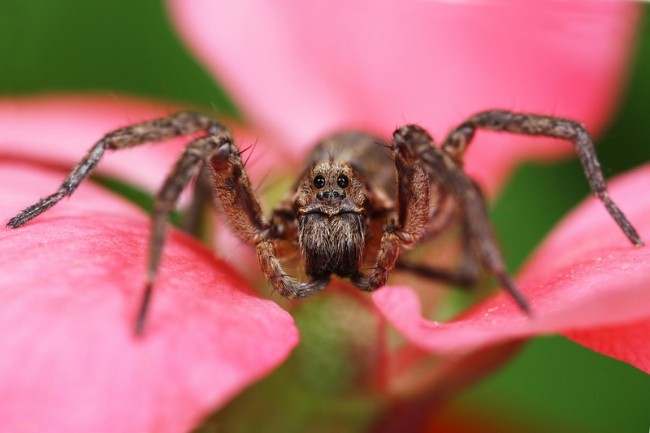 Nearly everyone has a fear of spiders, although some hold those fears to a greater extent than others.

While some may just get annoyed or uncomfortable to find a rogue arachnid creeping through their sleeping bag at three in the morning, others will nearly have fainting spells at the mere sight of a daddy long-leg moseying through the campsite.

Despite the common fear that spiders instill on most humans, it is only in the rarest of circumstances that we will come across a spider that is actually dangerous to us.

However, it is because these spiders are so terrifying that the fear of them overlaps onto the other, harmless, species.

Keep reading to see the ten most terrifying spiders on the planet.