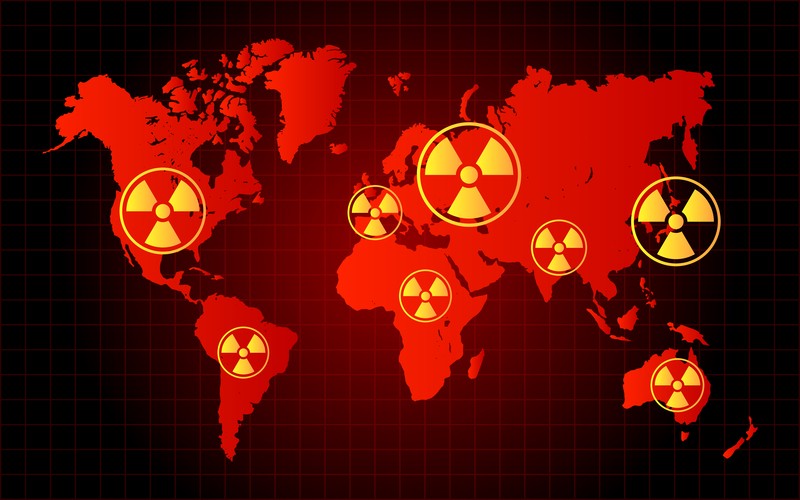 If you grew up during the Cold War and particularly in an area that was a target of any of the major players, especially for children, the prospect of a nuclear war was real and scary.

With the fall of the Soviet Union, that fear was largely forgotten, until recent events.

Now with countries like Pakistan, India and North Korea having nuclear weapons or being very close and with many thinking Iran wants one, the prospect of a nuclear detonation as part of a conflict are once again, sadly, very real.

In fact, the Science and Security Board of the Bulletin of the Atomic Scientists maintains a “doomsday clock” that while remaining static for much of the last 20 years has repeatedly adjusted since 2000 (in part due to including global warming as part of the equation, but nuclear warfare as well).

To see what to do in the event of a nuclear catastrophe, please visit the next page.