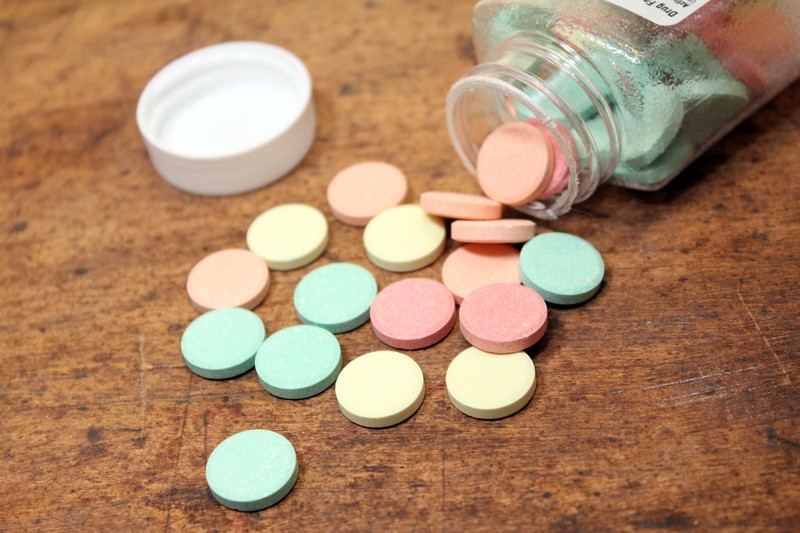 During the Cold War, there was so much fear of a nuclear strike that students in elementary schools would have drills in which they had to climb under their desks to shield themselves from the collapsing building in the event of an explosion.

While they would still likely die in a matter of seconds from the radiation exposure, this just goes to show that back then, such extreme threats were taken much more seriously than they are today. This is still the case even though many more countries now have access to nuclear weapons, and many of these countries aren't well known for their political stability. If you really think about it, we are likely at a much greater risk today than we ever were in the Cold War.

If our nation is struck with an arsenal of nuclear weapons or is exposed to a bunch of dirty bombs, you'll want to know how you can protect yourself and your family from the radioactive fallout.

Luckily, if you have access to some cheap over-the-counter medications, you may be in luck. Learn how to protect yourself on the next page.