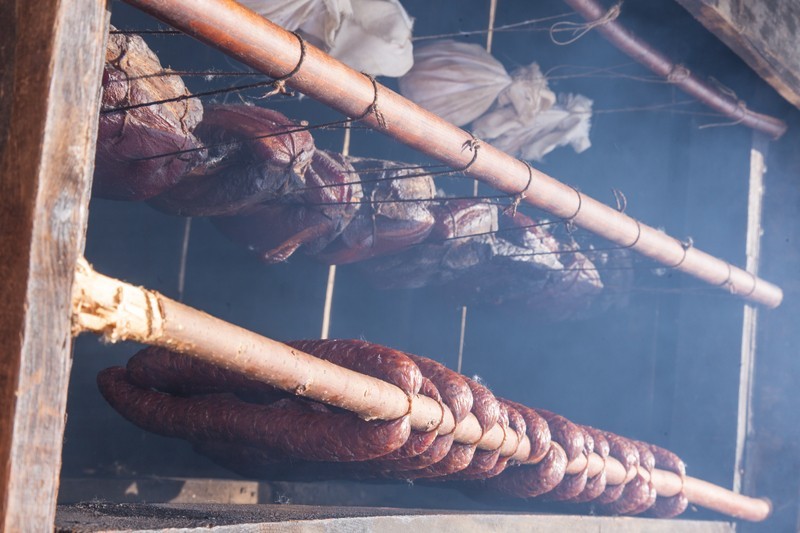 One major challenge to those who have sporadic electricity supplies or who are in a survival situation, is that no power supply means you're unable to preserve meat without refrigeration.

With the reported shape of our national electrical grid, this is an issue that could confront all of us.

In a sustained outage, all that meat in your freezer, regardless of how well prepared you are, is in jeopardy.

Refrigeration, however, is a relatively new thing. Before that, not so long ago, people used several different methods to preserve meat so that it could be sustained year round.

Whether you want to preserve meat for an emergency or want to set up a system for emergency preservation of the meat you have frozen in the event of a power outage, the next page details a few of your options.