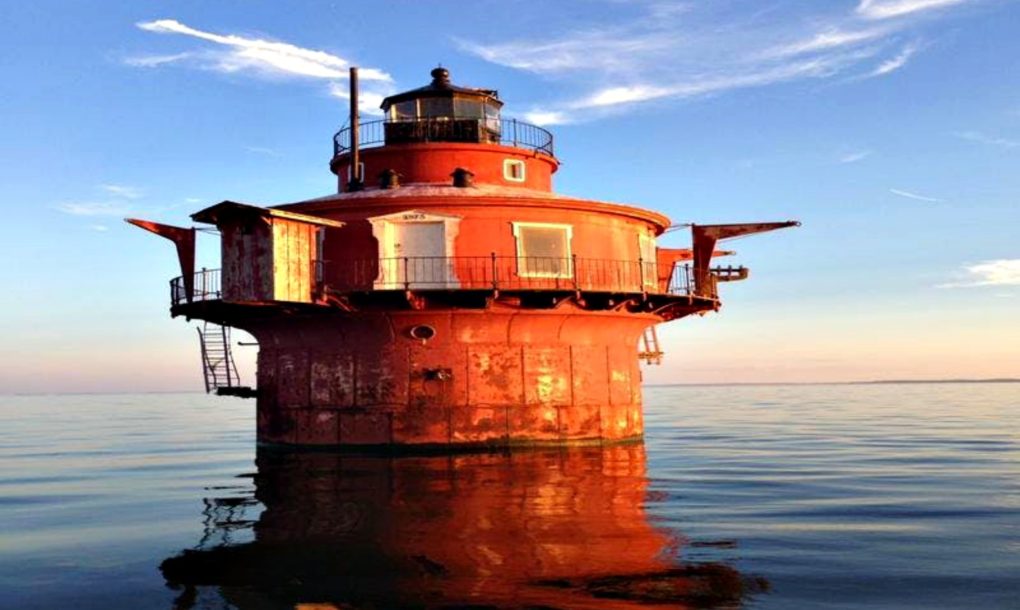 Everyone dreams of having a bug out shelter they can call their own. A homestead far away in the woods or a bunker in the city – everyone has their ideal shelter in mind. Perhaps some may have even though of owning a lighthouse that's far away from civilization or heading to one on a deserted island where no harm can come to them when a disaster strikes

Well know that may be a possibility – for a prepper to own their very own lighthouse!

Even though the government will retain ownership of the land under and surrounding the lighthouse structure, a home owner now has the opportunity to purchase and restore whatever lighthouse they select to its former glory. That's right, you can transform it into a home for a collapse or a retreat, you name it!