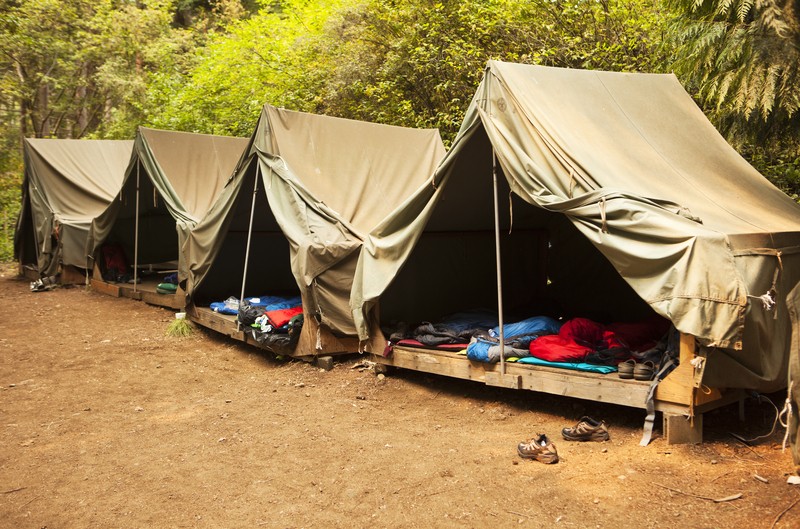 It is hard to know who to blame for this “upgrade” in know-how. While it is a great thing for those who are aware of what a bot is and what it does but it truly messes with those of us who are trying to get back to nature, in a  genuine way, and want to avoid technical gadgetry.

For now, it seems that most of these bots are created for personal use only, not to reserve all the campsites in Yosemite for the whole summer and then sell them on for a profit, for example. However, according to KQED, California State Parks has already shut down a vendor called “Adventure Man” who did just that.

A legal gray area in terms of personal use, there is technically nothing stopping the rest of us from using bots ourselves to do the same thing — the code for the Yosemite bot is posted on GitHub. The problem is, you need to understand how to use it and I wager that the majority of people looking to camp in Yosemite don’t.

Representatives from both Yosemite and the California State Parks were contacted about the bot issue and are sympathetic. There are not enough campsites for everyone who wants one during the summer and, over time, it will only get worse!

Whether a bot is the culprit or space simply comes at a premium these days, it might just be time for any survivalist to retire to their own personally bought piece of the wilderness! Another piece of motivation to build that bug-out shelter. Don't be the victim of a bot! For more on this important issue check out The Gear Caster.