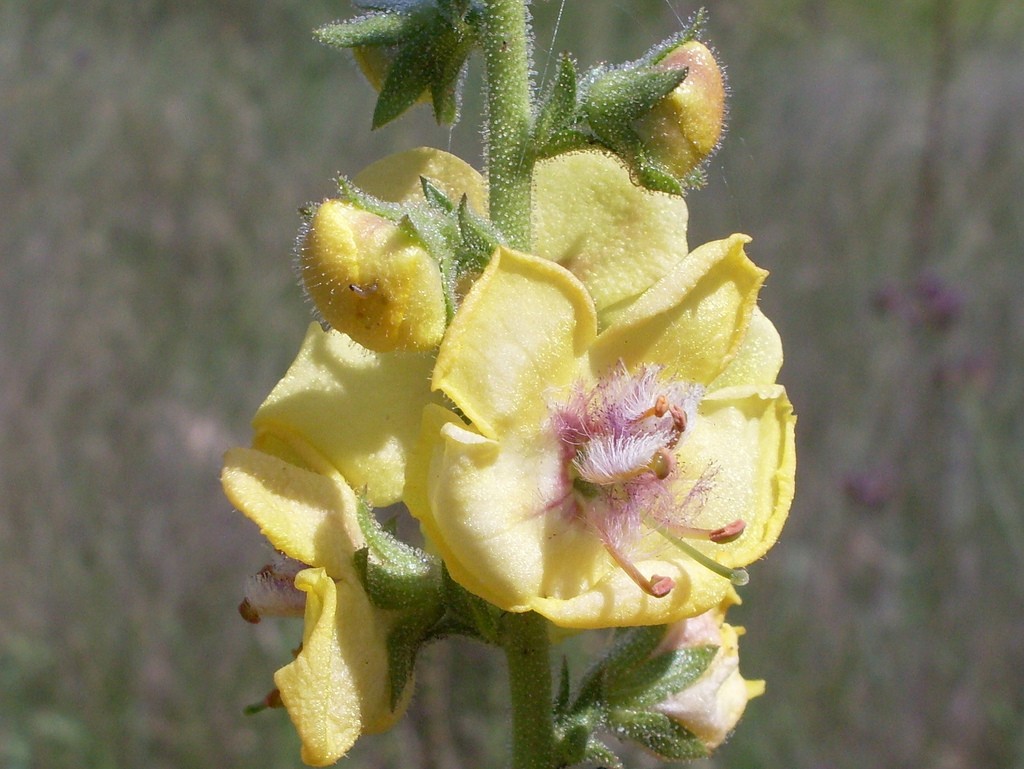 Realistically speaking, if you are in a survival/emergency situation, you will be back at home with ample access to first aid and medicine. However because its important to be prepared in the event this does not happen, you should learn about this special plant and how you can use it to your advantage. 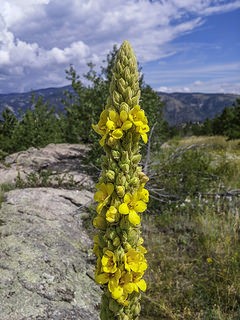 The Mullein has very markedly demulcent, emollient and astringent properties, which render it useful in pectoral complaints and bleeding of the lungs and bowels. The whole plant seems to possess slightly sedative and narcotic properties.

It is considered of much value in phthisis and other wasting diseases, palliating the cough and staying expectoration, consumptives appearing to benefit greatly by its use, being given in the form of an infusion, 1 OZ. of dried, or the corresponding quantity of fresh leaves being boiled for 10 minutes in a pint of milk, and when strained, given warm, thrice daily, with or without sugar. The taste of the decoction is bland, mucilaginous and cordial, and forms a pleasant emollient and nutritious medicine for allaying a cough, or removing the pain and irritation of hemorrhoids. A plain infusion of 1 OZ. to a pint of boiling water can also be employed, taken in wine glassful doses frequently.

The dried leaves are sometimes smoked in an ordinary tobacco pipe to relieve the irritation of the respiratory mucus membranes, and will completely control, it is said, the hacking cough of consumption. They can be employed with equal benefit when made into cigarettes, for asthma and spasmodic coughs in general.

Fomentation and poultices of the leaves have been found serviceable in hemorrhoid complaints.

Mullein is said to be of much value in diarrhea, from its combination of demulcent with astringent properties, by this combination strengthening the bowels at the same time. In diarrhea the ordinary infusion is generally given, but when any bleeding of the bowels is present, the decoration prepared with milk is recommended.

On the Continent, a sweetened infusion of the flowers strained in order to separate the rough hairs, is considerably used as a domestic remedy in mild catarrh, colic, etc.

A conserve of the flowers has also been employed on the Continent against ringworm, and a distilled water of the flowers was long reputed a cure for burns and erysipelas.

An oil produced by macerating Mullein flowers in olive oil in a corked bottle, during prolonged exposure to the sun, or by keeping near the fire for several days, is used as a local application in country districts in Germany for piles and other mucus membrane inflammation, and also for frost bites and bruises. Mullein oil is recommended for earache and discharge from the ear, and for any eczema of the external ear and its canal. Dr. Fernie (Herbal Simples) states that some of the most brilliant results have been obtained in superlative inflammation of the inner ear by a single application of Mullein oil, and that in acute or chronic cases, two or three drops of this oil should be made to fall in the ear twice or thrice in the day.

Mullein oil is a valuable destroyer of disease germs. The fresh flowers, steeped for 21 days in olive oil, are said to make an admirable bactericide. Gerarde tells us that ‘Figs do not purifier at all that are wrapped in the leaves of Mullein.'

An alcoholic tincture is prepared by homeopathic chemists, from the fresh herb with spirits of wine, which has proved beneficial for migraine or sick headache of long standing, with oppression of the ear. From 8 to 10 drops of the tincture are given as a dose, with cold water, repeated frequently.

Isn't it fascinating that one plant can do ALL this? We were really pleased to find this information about the medicinal uses of Mullein from the people at Botanical. For even more information on the plant, its history and other uses – yes, there's even MORE – read up on it here. We have some growing outside our office and we pass countless plants in our commute to and from work. Now that we know how beneficial this plant is, we're going to put it to good use and start testing some of these treatments out. Are you up for the Mullein challenge? 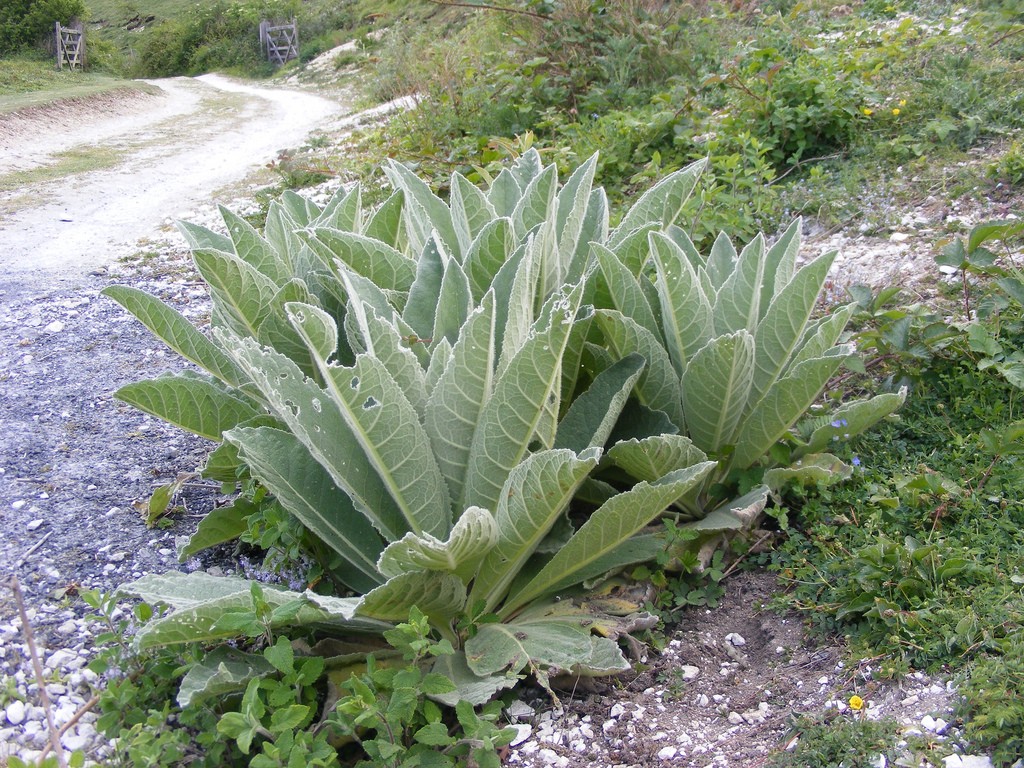 Will You Try This Plant Out?

If you're willing to try out this plant, share with us! We'd love to know how you plan to use it, if it was effective and if you have any tips or advice for us or our readers to know about. As always, please leave your feedback in the comments section below.