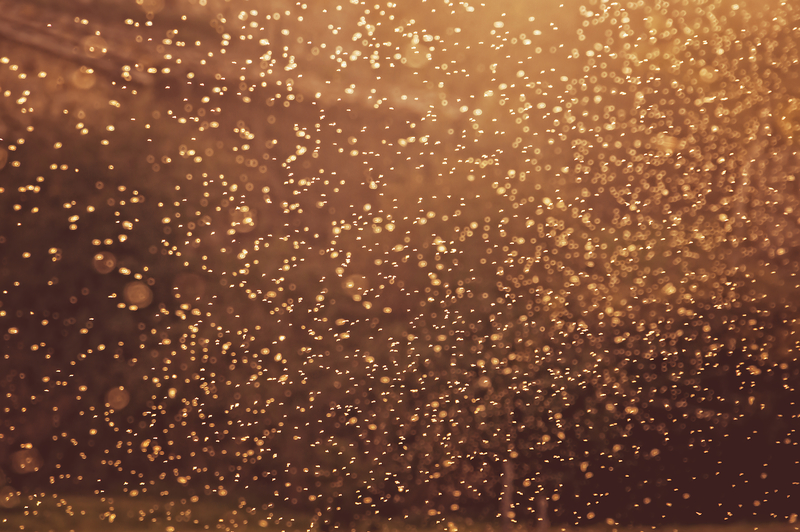 Yes, there are a lot of things that we read about that sound suspicious in the news, even though there's always a ton of conspiracies lurking on the web. However, there are plenty of gray areas that workers in our government manage to get away with that does not require our permission.

An example is when Google released 20 million genetically engineered mosquitoes in California. The experiment began in Fresno, CA to be precise. Yes, the fact that they did this could be good for the ecosystem, but how do we really know for sure?

It's vital to take a look at the effects of what a grand scale experiment like this could lead to. We may tend to take everything with a grain of salt, but we must never forget to think about what could go wrong at any given moment.

To decide on your own what you think this experiment was all about and why it reminds us of futuristic films, visit the next page.