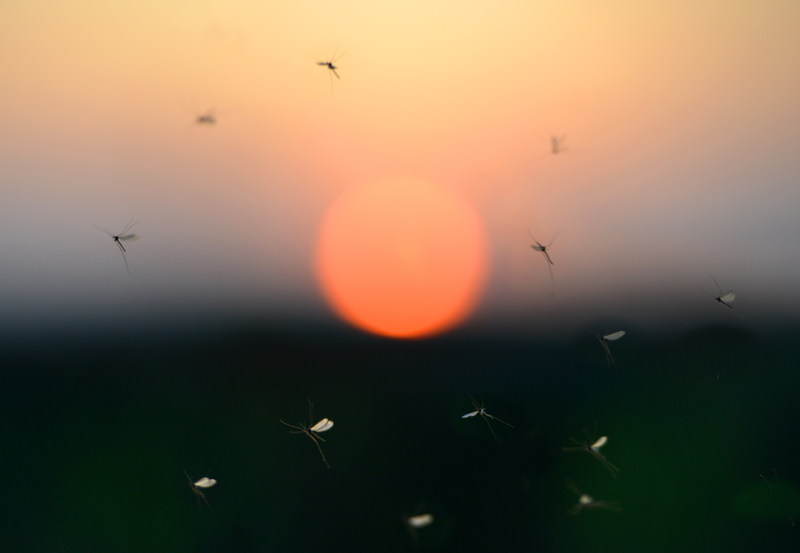 If you're a fan of sci-fi and apocalyptic films then you may be more or less paranoid as to what our government is up to behind the scenes. Many people feel they have our best interests at heart whereas other feels there are a lot of things going on behind the scenes that could now or in the future put our lives in jeopardy.

You have to admit that some of the things you read sound scary and suspicious. There's no doubt about it, it seems like there are many gray areas that people in the government get away with, without the approval of the general public.

Case in point is a current experiment of Google releasing 20 million genetically engineered mosquitoes in California, beginning in Fresno. Sure, it could be good for our ecosystem, but who really knows for sure?

We need to look at the effects of what a grand scale experiment like this will cause. It's easy to trust what is going on around us, but perhaps we should be more wary of what could potentially go wrong in the future.

To learn more about this experiment and why it's scary, check out the next page.