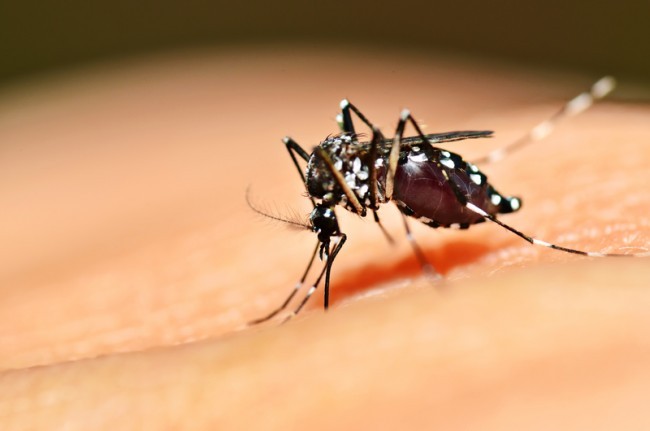 When a natural disaster wipes out power for a large area, it wipes out our access to nearly every resource. Imagine an EMP on a global or even a country-sized level, and our biggest concerns will not be starving to death; we'll die of disease long before that ever happens.

Malnutrition is the last concern on the list because it implies that we'll be able to sort everything else out. Unfortunately, millions of people will die before that happens. Clean water and maintaining a clean living environment will be the most valuable aspects of that society, and not doing so will result in a horrifying look into the world before the advent of soap and modern medicine. In this case, its stock up on everything you need today so you won't die of a hangnail tomorrow.

This is a wake-up call for those who are only concerned with stocking up on guns, ammo, and food. For more information on this topic, take a look at the original article at The Prepper Journal.