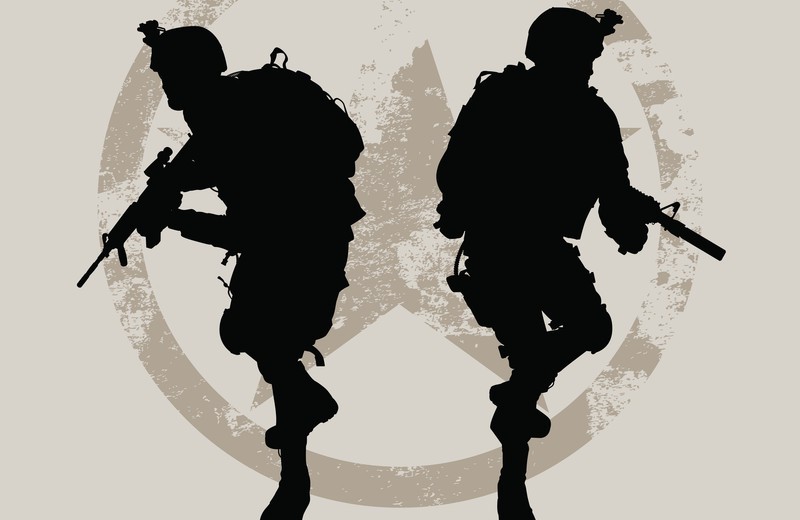 One of the toughest dilemmas facing anyone in a SHTF moment or more importantly, in a long-term or acute survival situation is whether to “go it alone” or try and assemble a team to mutually tackle challenges.

Like any effort that includes humans, picking the right team is as important as the team itself.

A team that cannot work together, has massive conflicts of ego or style or gets wrapped up in leadership struggles is almost as much of a challenge as the survival situation itself.

That said, going it alone has its own challenges, one being that almost every aspect of living and surviving is more difficult and the margin of error much less than what a team can tackle in unison.

On the next page, we list some important roles your team must be able to cover – either collectively or as a unit and then some other “intangibles” you should think about when building a team.