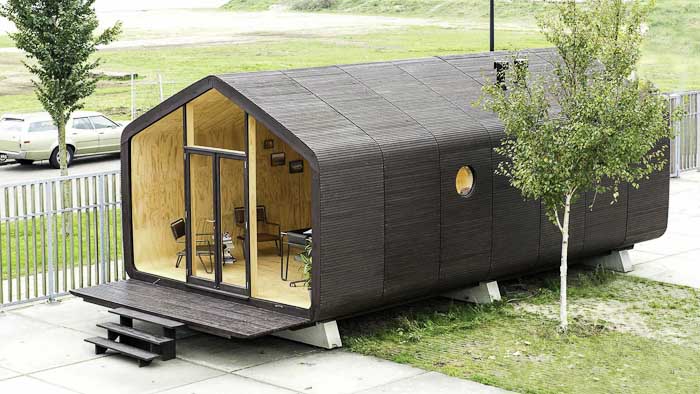 It turns out the European company named Wikkelhouse may be onto something. There are a lot of tiny homes on the market, but their design not only seems original, it seems well built. According to the company it can last up to 100 years and doesn't need a foundation! Learn all about this innovative shelter below:

Wikkelhouse, by Dutch design firm Fiction Factory, says their homes can last up to 100 years, needs no foundation, and due to the corrugated cardboard wrapped layers, has premium insulation properties as well. The basic design is described as a “micro home”, but because of its modular design, the size is really up to the homeowner and their budget. 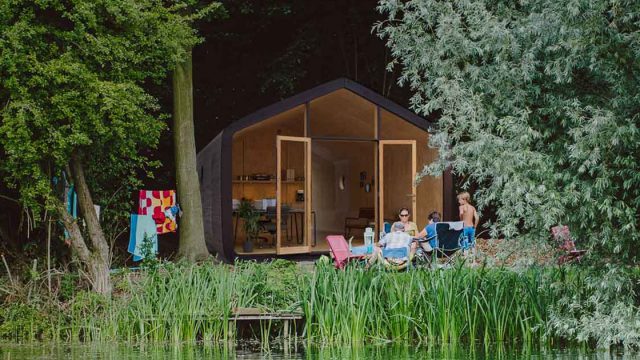 Currently they are only available in a limited number of European countries, but the concept is certainly intriguing and they are designing an off grid specific model for the near future. The design only takes a day to assemble, and because it is lightweight and can be taken apart again, they are easy to relocate.

This design could certainly find a niche in the tiny house movement, off grid living communities, or even as office space, guest housing, and a variety of others uses.

So now that you've learned more about this shelter, is it something you would consider investing in if it were to become available in the U.S.? Even though it's not yet available doesn't mean it isn't something you can try to build on your own. There are a lot of sturdy materials out there and having a shelter that's going to withstand the elements when SHTF is going to be vital. Think outside the box and invest in a shelter that'll stand the test of time. We think that Wikkelhouse is onto something! For more on this home design head to Off Grid World.