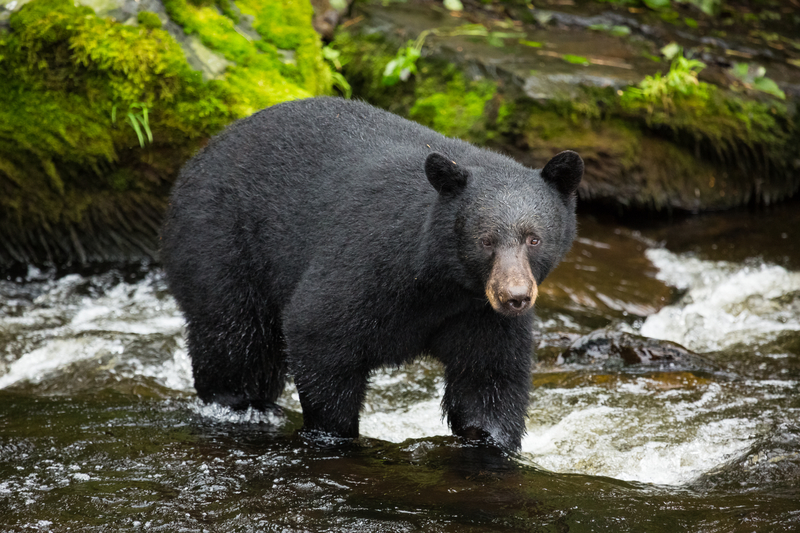 Bear Grylls has built quite a name for himself as a survivalist on television and for a guy with his resume, it is well deserved.

It is the last two that raise a lot of questions among survivalists.

Grylls' heart is in the right place, but his advice sometimes is sketchy and his behavior runs unacceptable risks for someone facing a survival scenario.

To see some advice Grylls puts out that you should ignore, check out the next page.