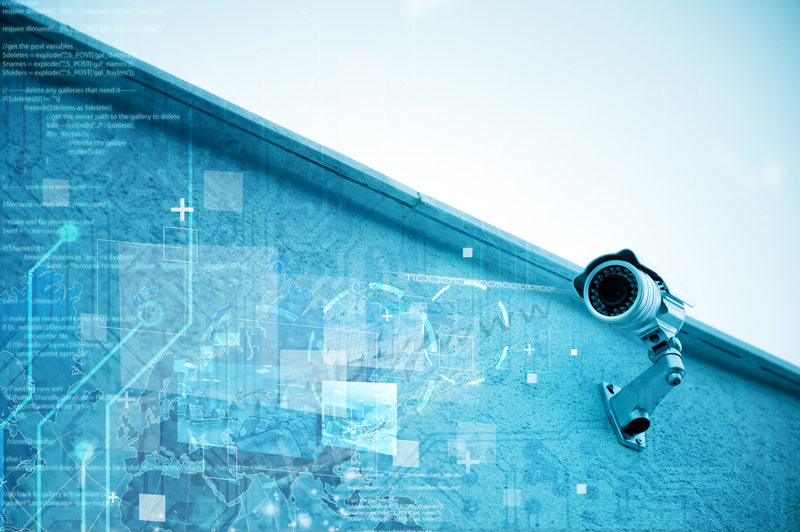 There's no doubt about it, modern technology is incredible. We have access to information everywhere thanks to smartphones and other gadgets. Plus due to social media and smartphone application, we are now able to stay in touch with whoever we'd like wherever we go.

Today's technology has made the world an amazing place, but there's still a lot of technology that has led to adverse events too. One example is the invasion of privacy.

One example of technology that can threaten a person's privacy is facial recognition software. If a person lives in a suburb or large city, it can become a huge issue, especially now that the government surveillance programs have been rolling out the technology in the name of national security.

To a lot of citizens, this could translate as an end of anonymity. Thankfully there are still ways to conceal a person's identify and lower the risk of being tracked by this system.

After the break uncover some smart tips on how to disguise your identity and thus deter the technology we know today as facial recognition technology.