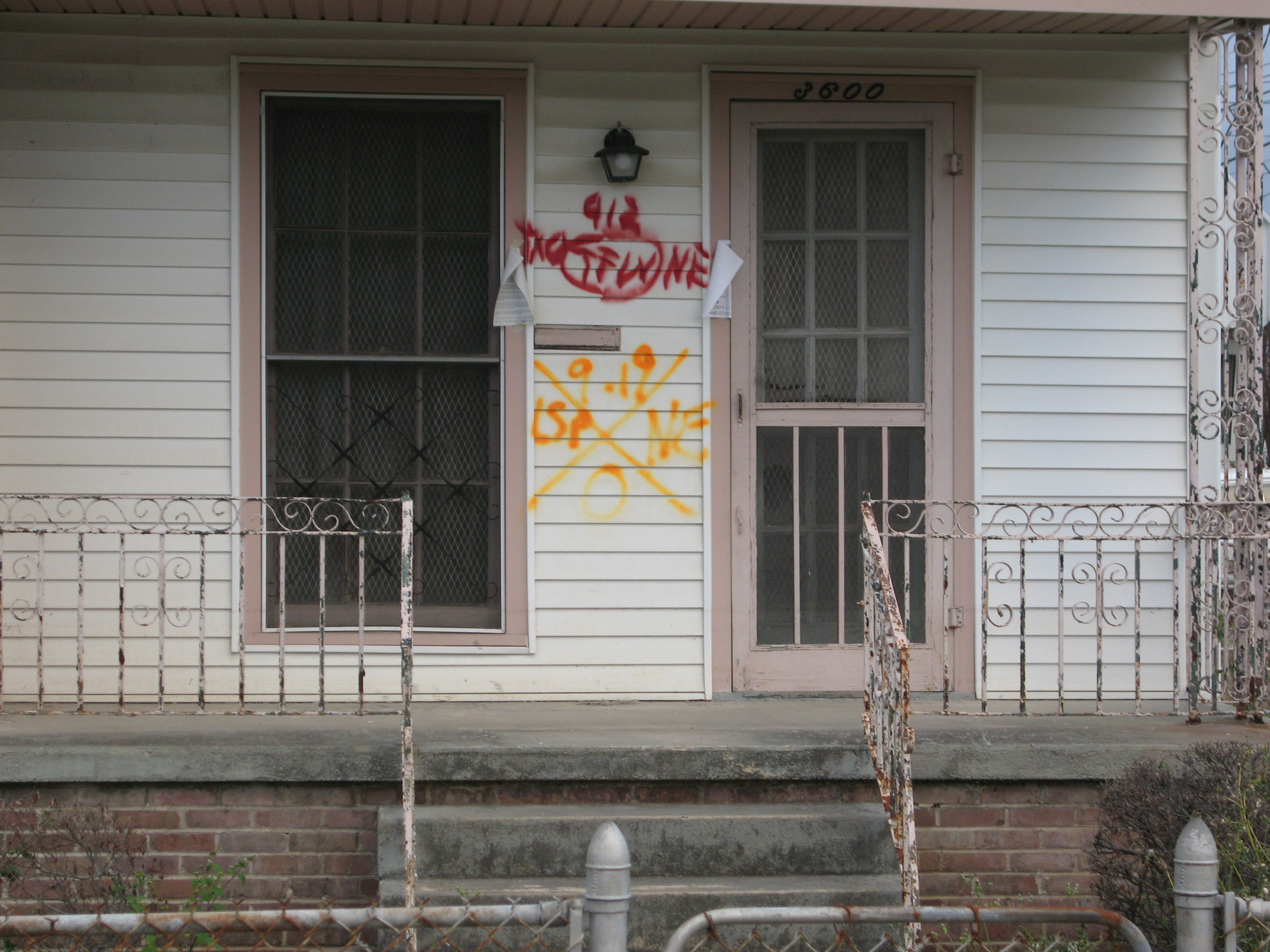 FEMA recommends a basic survival kit – something that will get you through a shorter-term survival crisis where normalcy will start to return in a few days to a week.

That is not sufficient, but more importantly, if FEMA cannot help you during a short term crisis, what makes anyone think they can handle a longer-term survival emergency?

FEMA used to be strictly for natural disaster relief and management – but like so much else, that all changed on September 11th.

Why? No one knows.

FEMA has less money than ever before, because the government is covering how much it’s spending on Homeland Security by taking money from an agency that has nothing to do with terrorism.

Which means that agency doesn’t have the money to do its actual job.

FEMA Won’t Help You Get Out of Harm’s Way

You probably heard on the news that a lot of people didn’t leave New Orleans during Hurricane Katrina, even after they were told to evacuate.

That might have seemed downright stupid– why wouldn’t you get out if your life was in danger?

A lot of them COULDN’T get out.

FEMA didn’t provide transportation or funds for those who didn’t have their own vehicles to evacuate in.

FEMA Doesn’t Have the People It Needs Ready to Go

FEMA doesn’t have people on standby.

They have to orchestrate a massive number of services, from search and rescue to waste disposal to food distribution to transport – and more – and the people they’re working with HAVE NOT BEEN TRAINED BEFOREHAND.

If you go to FEMA’s website, they’ll tell you what you should have in your survival kit.

The items they do tell you to have are sufficient for a disaster that lasts a day or two at most – not a full-scale catastrophe like Katrina.

If that run down does not make you think twice about your survival preparation and relying on the federal government I do not know what would.

They are underfunded, way off mission, not prepared to help with evacuation, lack staffing, and their advice is short-term at best!

To learn more why you cannot rely on FEMA or any other federal government Agency to help you in any type of survival crisis unless you have no other choice, check out Modern Combat and Survival.