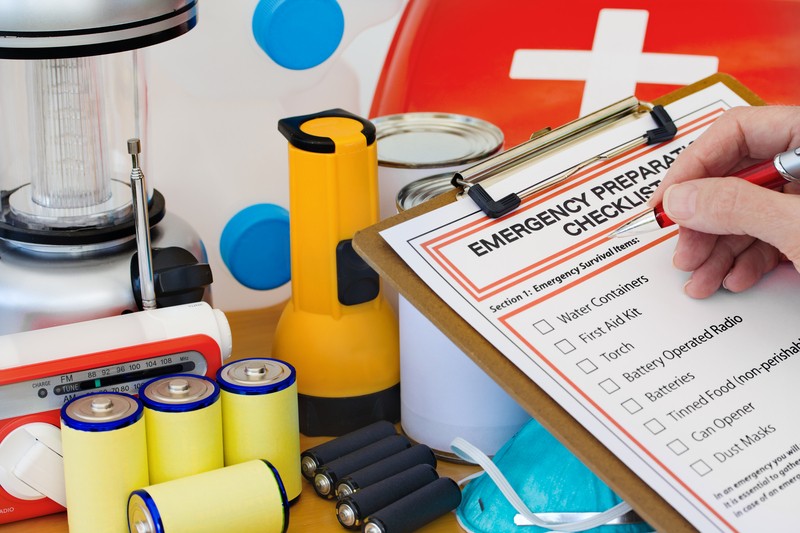 News journalist Ted Koppel recently recommended preparing for a survival moment. Jamie Lee Curtis, the actress, has done so for the Red Cross. Even the US federal government has recommended that everyone have a survival kit and food stockpile that can allow you to make it through several days without power, water, sewage, etc.

The mainstream media took a few extreme examples of people preparing for “doomsday” and exploited them and made the entire “be prepared” movement seem odd.

But in an age of terrorist attacks, natural and man-made disasters that affect potentially millions of people who is the odd one?

The decision, though, to begin preparing, can be daunting.

Your impulse will be to get as much stuff as you can afford, with no plan or strategy – and just about everyone involved in preparing has an opinion about just about everything.

There are some basics, though, you should have and on the next page, we cover them.