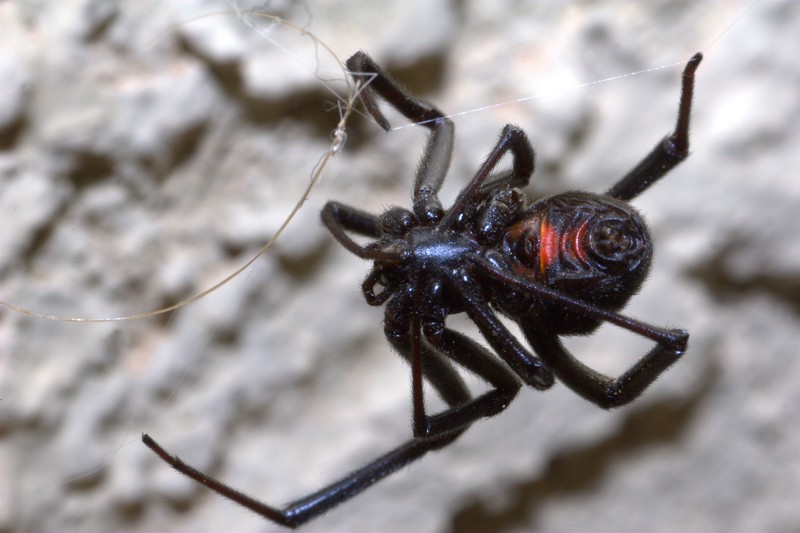 For many spiders are their #1 fear in the world. Why? Well, from an early age were taught to snuff out spiders with a paper towel or Kleenex, because if we didn't, they might bite us while we were sleeping or do something else unpredictable.

Plus, who can forget those huge tarantulas in horror films which were cast as the main antagonists! They crawled everywhere and were as big as a car, all the while capturing people and putting them in their giant webs, where they stayed until the spider ate them for breakfast the next morning (here's looking at you Frodo and Ron Weasley).

Jokes aside, luckily most spiders aren't that dangerous, and the majority of them are not a threat to humans. However, there are still several species that have caused many fears to run rapid, and these types of spiders have caused a bite that either have resulted in a terrifying death sentence or a common itchy annoyance.

If you want to make sure you're well aware of these spiders and know what they look like, check out the next page. Plus, did you know the 4th spider is actually quite common?! Find out more about these creepy crawlers after the break.