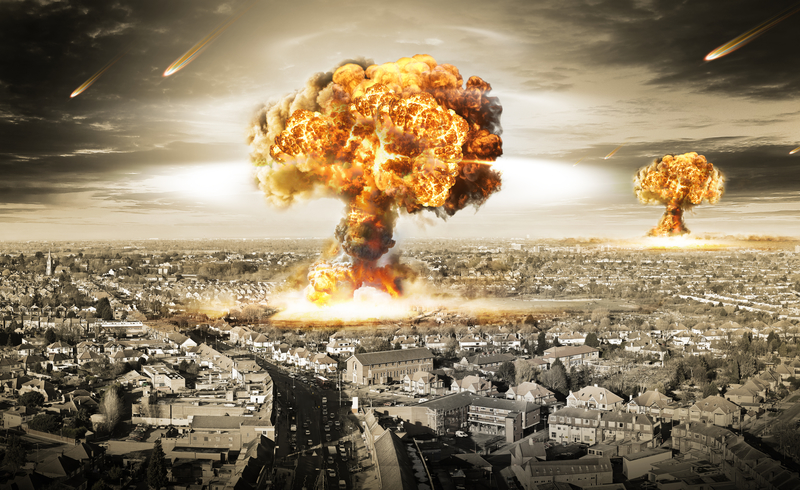 It seems inconceivable, after the Cold War, that in 2017 we might be facing a nuclear confrontation with a rogue state.

Yet, here we are, facing down a deranged, psychopathic nut job as he desperately tries to solidify power and because of political miscalculations and sheer naiveté, the world is holding its breath to see if the nutcase can get his hands on a nuclear weapon capable of striking the US or its allies.

What all that means is that a nuclear attack (not nuclear war) is once again a possibility and as such, you have to factor that into your survival preparedness calculations.

While the chances of such an attack happening are still remote, so is getting hit by a survival situation – it does not mean you do not prepare!

To see what you should start to include in your survival preparation to ensure you have a fighting chance should a nuclear attack occur, check out the next page!